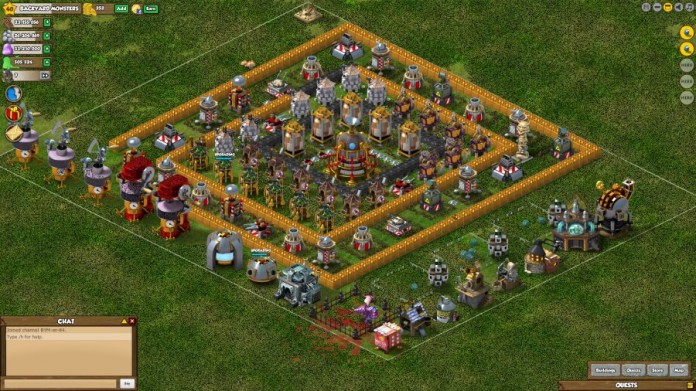 It’s a fairly common assumption that people who play mobile games really aren’t “gamers” in the traditional sense and are just looking for quick, easy-to-finish, “snackable” gaming experiences. According to mobile developer Kixeye’s vice president of product Alan Patmore, such an assumption “is BS.”

Patmore expressed his views on the subject during the LOGIN Conference which is being held today in San Francisco. He explained that, according to Kixeye’s own internal data, the stereotype of mobile gamers who only play “snackable” games for a few minutes at a time isn’t as pervasive as many people assume it is.

Patmore spoke directly with gaming site Polygon about how stereotypes have sadly come to define mobile gaming and about how the reality is vastly different from the general assumption: “I think people underestimated the mobile audience. I guarantee you that there’s a tremendous number of core gamers that have tablets — they tend to be men ages 34 and higher, they’re high income, highly educated and they are going to have mobile devices. This is where I think there is a demand.”

After talking about Kixeye’s first browser-based release, a Facebook game called Backyard Monsters, Patmore talked about the philosophy Kixeye takes when developing new games; focusing not on short gameplay and instead on “interruptible” gameplay that allows players to play through a 30+ minute sessions though not necessarily all at once: “When we saw that players were playing for significant amounts of time, we started to evolve and adapt our games to meet their demands. With a successful business, part of it is not to do what everyone else is doing —it’s to see new market opportunities.”

While it may still be a while before we start seeing fully-fledged 50+ hour games on mobile devices, it is comforting to know that developers like Kixeye are working hard to break the stereotype and ensuring that players can find meaningful and deep gaming experience even when playing through a browser or on a tablet or smartphone.