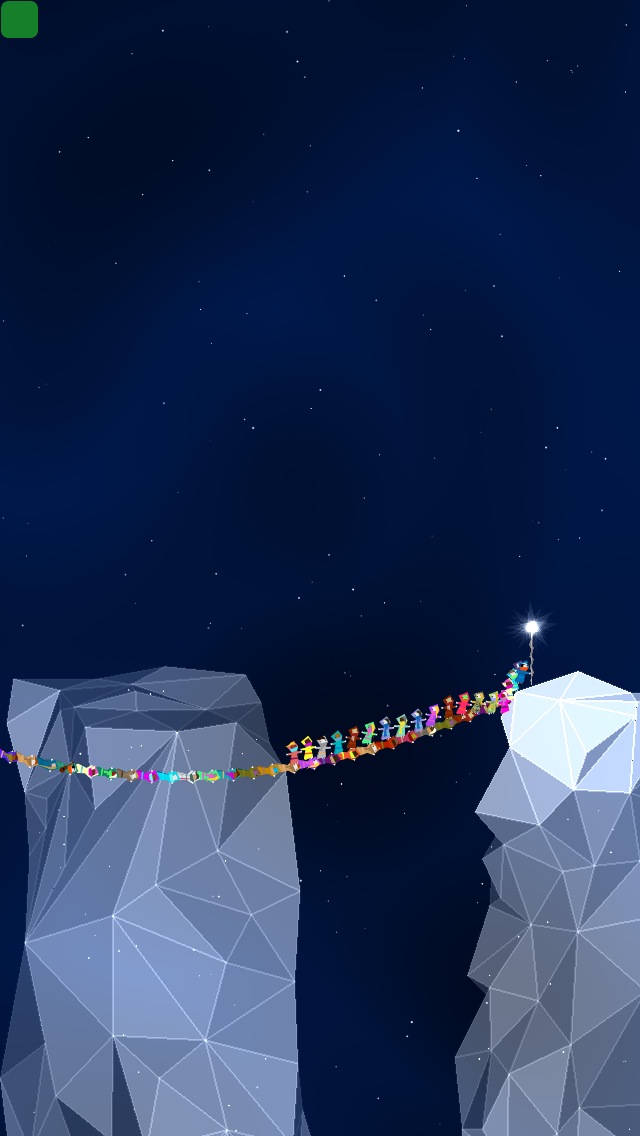 Kiwanuka is an extremely interesting game that’s been released only last week on the App Store.

The game’s premise is simple yet really engaging. Your goal in the game is to guide poor lost citizens to freedom, in a gameplay experience that’s quite similar to the one found in a classic game, Lemmings. Just like in the classic game, players have the ability to control the citizens moves so that they can free other citizens and reach the exit of each stage.

Kiwanuka is just perfect for a mobile device, as it’s a game best played in short bursts. If these short bursts are proving to be too much for you, you have come to the right place. Keep reading to receive some useful tips that will help you free citizens in Kiwanuka.

Before starting each stage, make sure to read the signs carefully.They often provide some nice hints on what you have to do in the stage. They may not be too clear most of the times but if you can read through the lines, you’ll figure out what to do in the stage.

If these hints aren’t enough, there’s another way to figure out easily how to complete each stage. As soon as the stage starts, zoom out and take a good look at the whole stage. Most of the times this will be enough to understand what is required to complete the stage.

Making bridges is one of the most important things in the game, as it will allow your citizens to travel through each stage. As much as mauking bridges is useful, so it “unmaking” them once they have served their purpose, since they may get in your way. You can also break them when citizens are walking on them so that they can fall down on lower platforms.

Learning how to use bridges is very important, as they are one of the main gameplay elements. Try to experiment with varying lenghts as well, since in later stages you will have to be way more precise in making them, especially when you will have to deal with red and blue materials, which break your bridges.