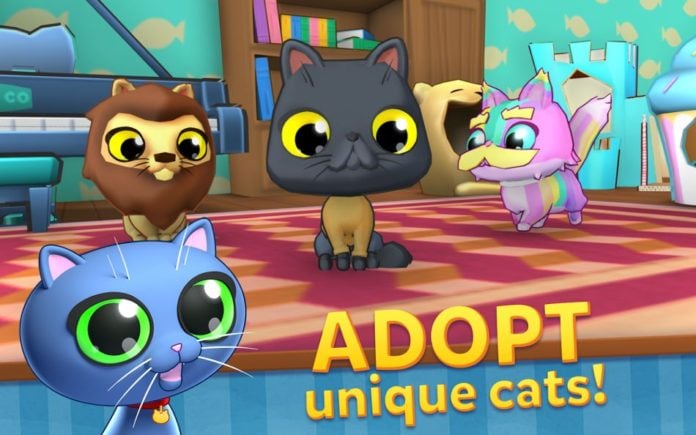 Kitty Keeper: Cat Collector is a beautiful Android game that’s all about collecting cute cats and renovating an impressive manor that becomes a real palace for the said cats. It just can’t get any cuter than that and we’re here to make sure that everything goes according to plan by sharing some Kitty Keeper cheats and tips with you.

The good thing is that this game is pretty much straightforward and there aren’t really any hidden secrets or shortcuts you can take. But there are still some otherwise obvious things that you might miss when you play – and we want to make sure that doesn’t happen, because there are tons of cats to collect!

So let’s not waste any time and let’s improve our game by checking out some Kitty Keeper: Cat Collector tips and tricks below!

Always bring in new cats
Kitty Keeper is all about collecting cats and even though the common ones are less useful than the rarer ones, you should never say no to a new cat. 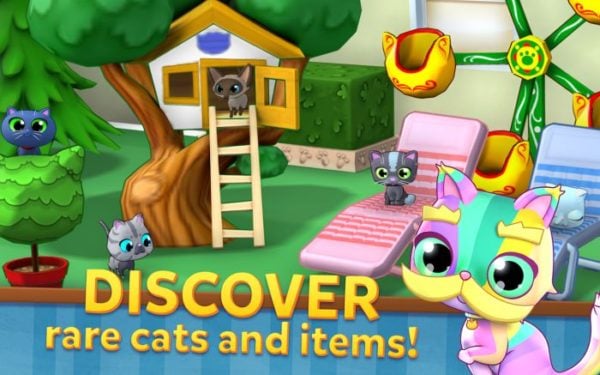 You can collect cats by sending your existing ones in adventures, by completing missions sometimes and by welcoming in the visiting cat which will come by every now and then.

The rarer cats are collectable through exploration of the neighborhoods and in order to increase the chances of collecting each of them in each neighborhood, you should spend some extra money buying fishes before sending your cats out. Keep an eye on the meter in the upper left corner and find the best combination of fish to buy in order to max out the chances of finding the rares.

Rarer cats are better because they give you more XP and coins and I believe are better when it comes to performing better when exploring the nearby areas.

Only buy furniture with money boosts
There are a ton of furniture items you can buy in the game, but they’re extremely expensive. Also, your space inside and outside the manor is somewhat limited, so you should only focus on buying furniture items that actually give you boosts. 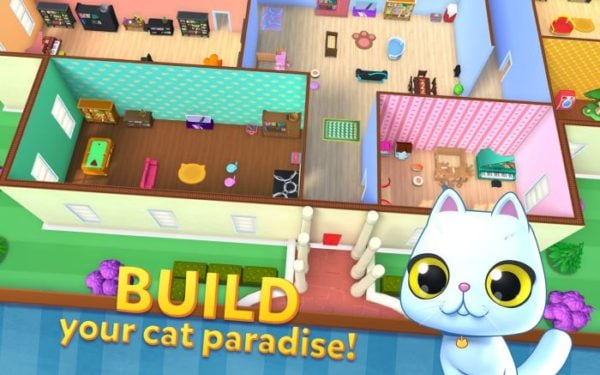 They are easy to be seen when buying them – just get those and completely ignore the rest. Your cats will find various items (usually without boosts) when they explore, so you can just place those in the rooms and only spend money on the best.

Always keep your cats fed
If you feed your cats, they will produce more coins and XP for a set amount of hours. This is why it’s best to try and feed them – starting with the rarest first and try to always keep them happy.

You know that a cat has been fed and the effect is still applied from the hearts that surround it in the house.

Focus on exploring
Although looking at your beautiful cats roaming around the house and playing or interacting with all the items is extremely fun, the real money and rewards come from sending them out to explore the neighborhoods. So make sure you’re always doing that!

Send your rarest cats in neighborhoods where the extra cats haven’t been found yet and buy fish to increase their chances of success. Then work your way down the areas and always send the maximum number of cats and you’ll be profiting a lot. 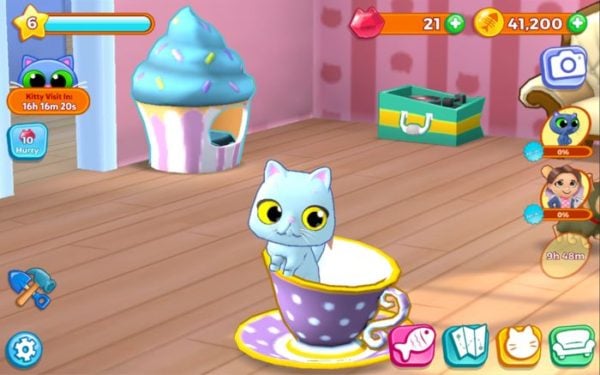 Use the furniture constantly when cats are at home
If you have time to actually stay in-game and interact with the cats that remain home, you should do that in order to maximize your earnings. Simply drag the cats in the manor (or outside) onto the furniture items, so that they interact with them and reward you with money and coins.

There doesn’t seem to be any limit on how many times or how often you can do this, so do it constantly in order to get a nice, quick boost of coins and experience.

Complete the missions for great rewards
Not only that these quests keep the story going, but they also have great rewards for you upon completion. The best parts is that some quests have similar requirements, so it’s easy to group them out and complete them fast.

My recommendation is to always check out the quests before sending your cats out exploring, see what you can complete before that, then send them out. Doing this, you will most likely complete quests quickly.

Change the name of your cats
The good thing in Kitty Keeper is that you can actually name or rename your cats however you want, whenever you feel like doing so.

In order to do it, simply tap the cat you want renamed in order to zoom on it (or find it in your Catalogue) and tap the I button. Then tap the pencil icon near their portray and change their name. It’s that easy!

These would be our Kitty Keeper: Cat Collector tips and tricks for now – we’ll make sure to update the article if we find any extra, but until then you can share you own tips if you have them. Just leave a comment below!