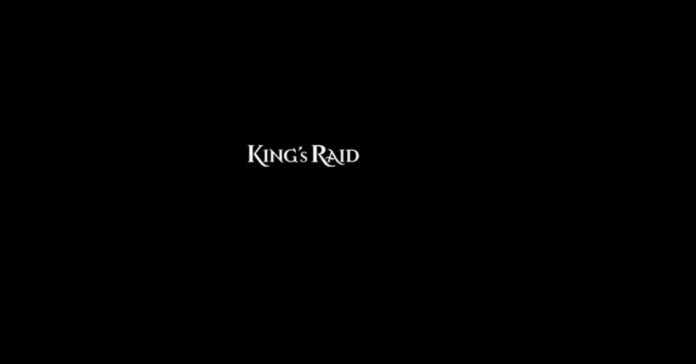 King’s Raid 2 is a sequel to the King’s Raid, with a bunch of improvements and updates. This is a Korean RPG mobile game with excellent graphics, where you choose your characters to play, without the Gacha system.

And the release should take place soon. In this guide, we will talk more about the new game.

Let’s start with the graphics since it is made just wonderful. Vespa tried to improve it even more. In the new trailer on the official website of the game, you can enjoy 11 seconds of an epic battle. The image is very dynamic. When you first watch it, you forget that this is a mobile game, and it seems that you are watching an animated film.

Moreover, during the battles, the graphics are revealed even better. It is impossible to take your eyes off the animation of each character. The game is also perfectly optimized so that you can fully enjoy the gameplay.

Now about the new heroes – there are 4 of them: Knight or Assassin, Warrior, Archer, and Mechanic. Their characteristics and names have not yet been disclosed, but visually they are very attractive.

Also, developers have improved the interaction with the characters. Emotions have become more diverse and expressive, like a live waifu on your screen.

There will also be a new stage called Empire Arc.

You can find out news about the release on the page of the game’s official website.