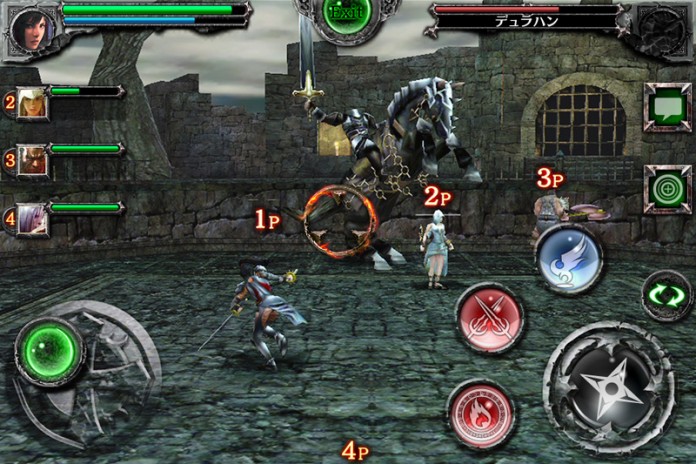 Two new cards will be added to the free to play game in the near future. We’re talking about a Golden Axe card and an Altered Beast one, taken from two of the most successful franchises developed by Sega.

These two cards will not be available for everyone, though. To get a chance to recruit some of the werevolves of Altered Beast or some of the Golden Axe characters, you will have to win them in some giveaways conducted on the Sega’s Kingdom Conquest II Official Facebook Page. If you’re one of the lucky winners, you should get these cards on November 7th.

A better way to celebrate the 25th anniversary of one of the most successful gaming systems ever released would have been to release an iOS port of these now classic games. Hoping that Sega will eventually release a collection of classic games, you can get all nostalgic by getting these special cards.

Kingdom Conquest II is a free to play game now available on the App Store. The game can be played on both iPhone and iPad.