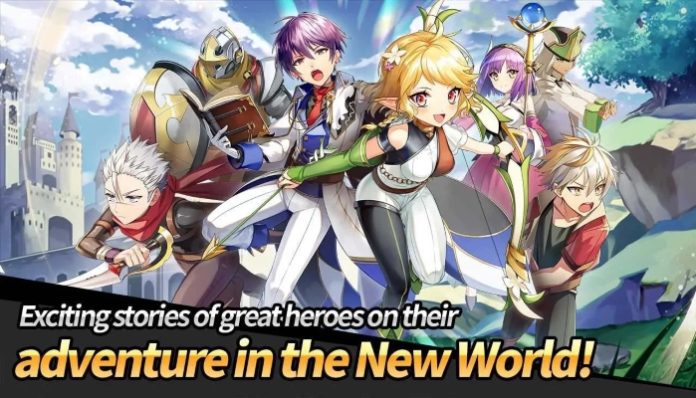 New World Pandora is a vast and sprawling world, and the 3rd Expedition Team needs your help to explore it! Kingdom Alive is a real-time strategy game where you deploy colorful units, each with their own unique abilities, to take down the enemy tower before they do the same! Our Kingdom Alive cheats and tips will show you how to master the battle system and build your kingdom!

Kingdom Alive is a bright and charming game full of eccentric characters, and the gameplay is fun to boot. But let’s not gawk over the aesthetics – we’ve got a kingdom to run! Let’s get started with our Kingdom Alive cheats, tips and tricks strategy guide!

Use the suggested units!

When you are in the heat of battle, you will often times see symbol appear above your units in the bottom left corner. This will let you know that it is recommended you deploy that unit in question, as they have an advantage over enemy units currently on the field. If you see a class icon in a red bubble, that means that unit has the advantage over them.

If you see a class icon in a green bubble, that means that that unit can support that class on the field. You will most commonly see this one over your Bishop-type classes, as they can support the rest of your team but cannot fight on their own. 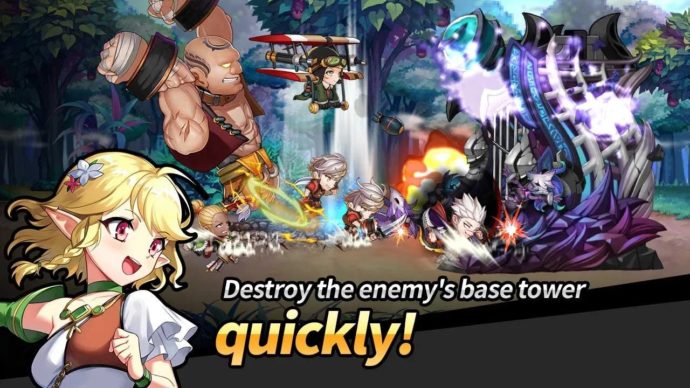 Charge up your units!

See that red meter next to your team line-up that says “weak”? Every time one of your units attacks an enemy unit that they have the class advantage over, that red meter will fill up a bit. This is another reason why it is also recommended to use as many of the suggested units as possible.

When the meter is fully charged, you will notice that all of your unit selection will begin to glow with a red aura. The next unit you deploy will be a charged one, meaning it has more health and it dishes out more damage. When you have a full meter, try to use it on one of your expensive units for the most benefit. For example, a charged Titan-class unit can really do some damage!

Bring the tower to the fight!

Remember that you can reposition your tower at any time – just make sure it stays out of harm’s way! With that being said, if you are having a rough time pushing ahead, you might benefit from bringing your tower up to the fight. The tower’s bombardment shots can really make a dent in the enemy’s forces if aimed properly, so be sure to take advantage of it! 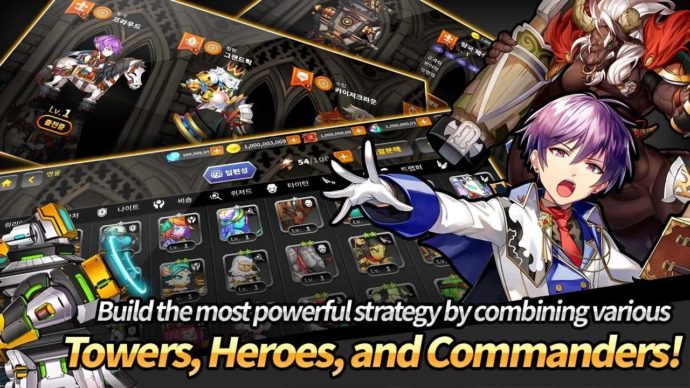 Be careful of auto mode!

Auto mode is helpful for farming a certain level, but beware: the auto mode in this game seems to be completely random. When enabled, the game will just randomly deploy your units with no concern for the class advantage system.

If you use auto mode on a level where you are evenly skilled, you may notice that the CPU may have deployed one of too many units or too few. We recommend playing manually when you are tackling new levels.

Complete the dailies and weeklies!

If you want to get big in Kingdom Alive, you are going to need some reinforcements! The best way to get new heroes is to perform the Summon Gem Hero option, which requires 1,000 gems for the most efficient option.

To get more gems, you will need to do the dailies and weeklies you receive in the daily missions. Be sure to complete at least all of the dailies, and if you can complete them every day to get the 30 gem weekly completion bonus.

That’s all for Kingdom Alive! If you have any other tips or tricks to share, let us know in the comments below!