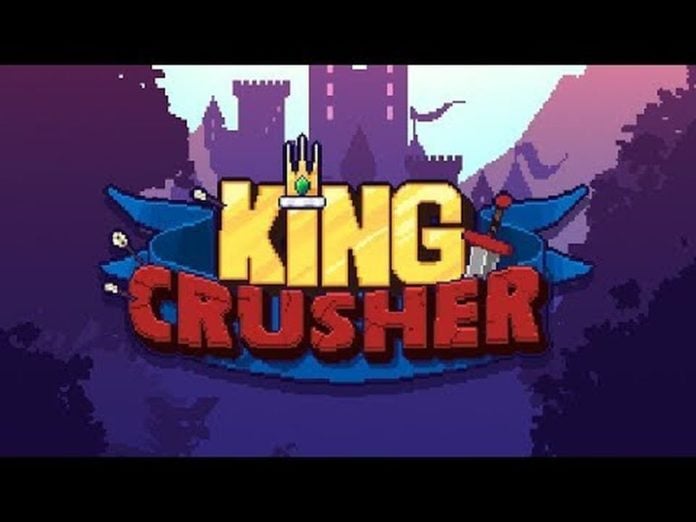 If you want to know the King Crusher best leaders to help you win all the fights, then this article will help you go through each and every one of them and, depending on their rarity (Bronze, Silver, Gold).

In the game, as you might have already realized by now, you can do three types of “summoning” to call forth a new leader:

These all will give you one random leader from the 12 classes, depending on which Incantation you will perform. I suggest doing the Master Incantation as often as you can, but we all know it’s a little difficult at start to come up with 2500 gems, so try either the Skilled Incantation or the Expert Incantation. 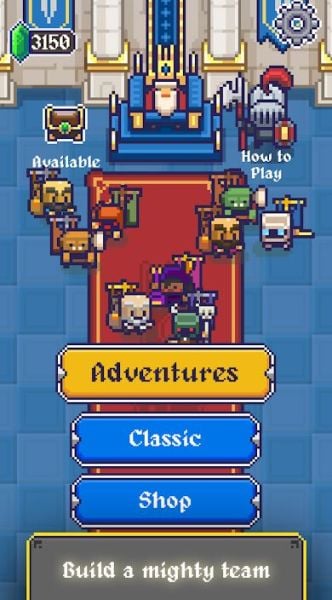 Another thing I suggest here, especially targeted to the ones among you who simply want to collect each and every leader there is, is to do the incantation that has the highest % of that leader rarity you are missing.

Gold: Perceval is the best because of the skill “Barricade” that places a shield on the entire line, and that’s exceptional in fights where monsters and bosses do AoE damage.

Silver: None of them excel, but Gareth is slightly better here, because of “Rest” that restores 10 HP + 10 HP per adventurer to the squad. It’s good for those prolonged boss encounters.

Bronze: Tristan is by far the best here, might even match Perceval in terms of how good it is as an addition to the team. His skill “Aggressive” increases damage by 20% which is good everywhere.

Gold: Really you can’t go wrong with either one. If you are lucky to get one of either Hubert or Filibert, you are set. It’s tough to make a choice, so it all depends on the team comp. If you feel like you might lack damage, get Filibert for the increased damage by 450, else get the other one.

Silver: Prospert is by far better here, because of the stun. It’s good in every situation, so I suggest going for this if you don’t have a better choice.

Bronze: Albert is amazing because of the “Sturdy” that increases maximum HP by 20%, so if you have him make sure you use him!

Gold: None of them are exceptionally outstanding, but Asylvan is slightly better here because of the “Mastery” skill that increases stun by 2 seconds. It can be a game changer.

Silver: Mirfara is by far the best Archer leader you can choose. “Raining Arrows” sends 3 arrows in a row at the enemy, which is great source of damage for your team.

Bronze: Here none of them are particularly good either, but I’ll have to go with Granpapa because of the name alone. His skills heal the team by 10 HP at the start of the battle, so there’s that.

Gold: Rolma is a good Priest you could have. His skill that restore HP every second to all squads in a + shaped zone is pretty useful for all fights.

Silver: Gimis is the same as Rolma, but his HP restore works in a line.

Bronze: Livda is a good Priest because of the “Clairvoyant” that allows them to begin battles with a fully charged spell.

Gold: Harald Rahor is one of the most amazing damage dealers in the game, because of the skill “Animal Savagery” that increases spell damage by 200 per adventurer.

Silver: Erik Brunn is basically the toned down version of Harald Rahor, his skill “Savagery” increasing spell damage only by 100 per adventurer. He’s good until you have the “upgraded” version.

Bronze: None of them are exceptional, but Olaf Gulr is slightly better because of the 5 gold earned at the start of the battle.

Gold: They are both focused on gold gain, but I prefer Decimo slightly better because he generates 4 more gold.

Bronze: Marco and Polo are a funny duo. I prefer Polo slightly more because of the fact that he begins battles with a fully charged spell.

Gold: I prefer Chalice Harper by far because of the passive increase of attack speed of all squads in a + shaped zone.

Silver: Pelvis Elsey would definitely win the name battle, but skill-wise I would go for Lindy Cooper. Lindy is like Chalice Harper, but the increase of attack speed is in a line-shaped zone.

Bronze: Mina Mover increases damage by 20%, so until you get one of the Bards mentioned above, this one will do.

Gold: Shiro (also means “white” in Japanese) and Kuro (“black” in Japanese) have skills that differ totally from one another. I prefer Shiro because of the invincibility that he applies in a line.

Silver: Murasaki is great if you don’t have Shiro, because he recovers 10 HP when used. Pretty good sustain.

Bronze: Koniro is great because of the “Clever” that earns 5 gold at the start of the battle. Great for those Achievements where you need to collect X amounts of gold.

Gold: Grufus is the best Peasant you could go for. His skill “Revolution” adds 2 peasants instead of one, hence the power is in the number here.

Silver: Galdelard is great if you plan on killing your peasants, because his skill “Quarrel” increases the remaining peasants’ damage by 50% for 3 seconds.

Bronze: Gueth is a great Peasant because of the “Sturdy” that increases maximum HP by 20%. Tankiness for the win!

Gold: Manalf is great because with “Infinite Power” he restores mana to all squads.

Silver: Manana increases mana regeneration for squads in a line with their “Magical Aura” skill, so it’s great for bursting down the enemy.

Bronze: Manalfred is great because he begins battle with a fully charged spell.

Gold: Mordred is amazing for sustaining the skeletons because of the “Black Magic” that increases the skeletons’ HP by 13.

Silver: Mordecai is an amazing Necromancer because “Grave Fury” increases skeletons’ damage by 25% for 2 seconds. It’s great for bursting down the enemies!

Bronze: None of them are really good, but the slightly less bad one is Morrey for the shield placed at the start of the battle.

Gold: As the name suggests, we have to go with Vlad here. His “Coagulation” increases the damage done by Blood Magic so that’s great!

Silver: Virgil is amazing for “Parental Protection” because it makes the other squads only take 5 damage.

Bronze: Valeriu is amazing if you don’t have the others, because he has “Sturdy” that increases the maximum HP by 20%.

These are all the King Crusher best leaders taken from each rarity. So if you ever wondered what to go for, here’s everything explained! If you haven’t got them yet, try using what you have until you’ve gathered enough gems to make another Incantation!

If you have any other suggestions of good leaders, leave them down in the comments below and tell us why you consider your picks to be good (because we’ve shared with you why we like ours)! In the meantime, go check the King Crusher guide to learn a couple of more things about the game and how to properly fight and win every battle! 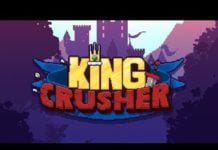 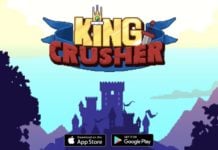