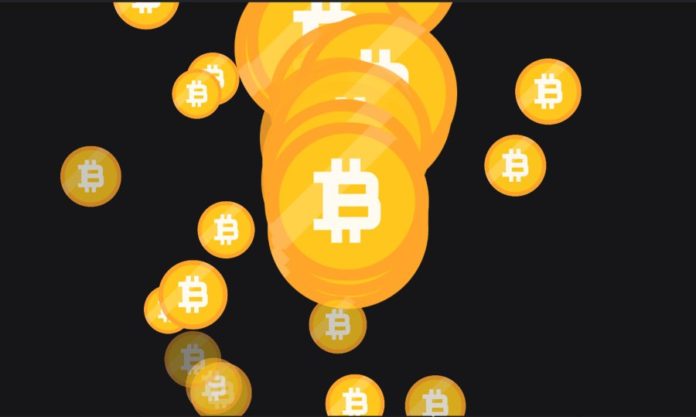 Ah, if only it was that easy to get real BitCoin as it is in Ketchapp’s mobile game Bitcoin! But at least we’re here to help you build your virtual Bitcoin empire with some Bitcoin! game cheats and tips for Ketchapp’s endless clicker / idle game.

I am actually surprised that it took so long for a big company to develop games related to the biggest thing today, which is cryptocurrency. We had, back in 2014 another idle game that was amazing – Bitcoin Billionaire – but since then, things have been pretty quiet.

However, now that the real coin sells for about $15,000 (real money), I am sure we’ll see more and more cryptocurrency related games on the App Store and Android. But until then, let’s get better at Ketchapp’s title with some Bitcoin! cheats and tips that you can check out below.

Tap with many fingers
This game is all about tapping, especially early on, so you should do that by using as many fingers as possible. The best strategy is to place your device on a flat surface, like a desk, and use both hands to tap the screen. Let the Bitcoin flow!

Buy the most expensive upgrades first
The game is designed in such a way that, as soon as you unlock a brand new upgrade, the previous ones are no longer worth spending in. For example, jumping from the first set of upgrades to the second results in a massive gain in earnings per second – from 1 to 5.

Even more, the second upgrade increases the amount of Bitcoin per second by one with each new upgrade. A similar thing happens with all the other levels of upgrades that you unlock, so only invest in the latest upgrade you have in order to get the most bang for your bitcoin.

Use the ad doublers
You can watch ads in order to increase your earnings a lot. There are two options available in the game, and you should take them all as often as possible in order to build your virtual empire faster:

– the one that doubles your Bitcoin value for 60 minutes seems to be the best choice and you should have it active at all times.
– there’s also one that gives you double taps per second for 60 seconds, and that is fun to activate every now and then when you have time to do a lot of tapping.

Finally, after being offline for a while, when you return to the game, you have the option to watch an ad to double that income. Make sure you do so after the night break, when you collect massive amounts of Bitcoin and doubling them will help you a ton.

What does your Level stand for?
As you collect more and more, you go up the levels. However, there is absolutely no effect that the levels have on the gampeplay – at least none that we are aware of. It’s just a fun meter to tell you how far have you gone in the game.

Unfortunately, this would be about it. A very simplistic game lacking the imagination of its real life counterpart. But it’s fun for a while, especially if you enjoy playing clicker games and/or you want to keep your fingers busy tapping something (or you don’t have your fidget spinner around).

These are, for now at least, our Bitcoin! game tips and tricks. Hopefully, these will help you build your virtual empire faster than the rest. Just remember: the real life thing is not as easy to multiply and turn into a fortune!