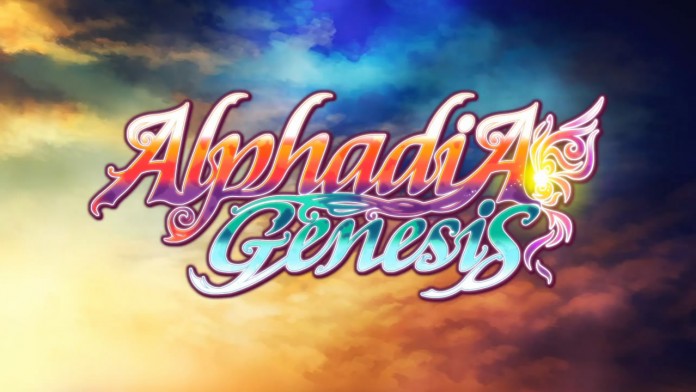 The developer has now started to move towards a different direction with its new role playing game Alphadia Genesis. For the first time, Kemco has embraced full 3D graphics and voice acting. Which is no big deal, if you’re used to console role playing gamesbut apparently this is quite big for mobile titles.

If you think the presentation leap has also influenced the game’s plot, you’ll be disappointed in knowing that the story is still your typical Kemco affair. An army of clones is rebelling against humanity and it will be up to main character Frey to deal with them. It really doesn’t get more Japanese than this, I think.

Alphadia Genesis is now available in Japan and it will be released in the West sometime in the future. While the game’s text will be obviously localized, the voice acting will be left in Japanese, something that many role playing games fans will surely appreciate.

If you want to know more about Kemco’s latest game, you can watch a Alphadia Genesis video right below. Stay away if you cannot stand Japanese stuff.