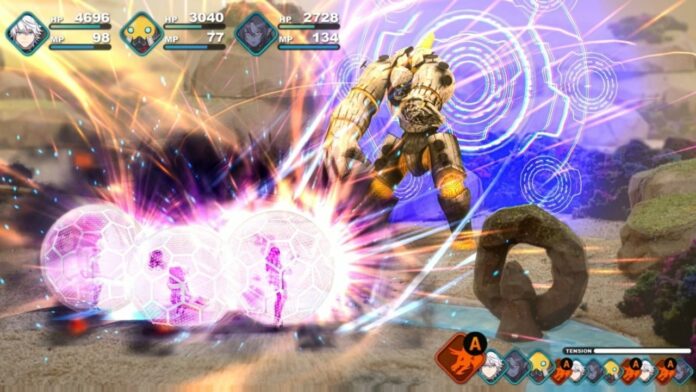 The Final Fantasy series has never been the same since its creator Hironobu Sakaguchi left Square Enix. While the series started experimenting more since, a certain something has been lost, and it seems like it will never be recovered.

This magical something that the popular JRPG series lost can be found in Fantasian, the latest game directed by Hironobu Sakaguchi. Developed by his Mistwalker Corp studio, the new game is now available for iOS devices via the Apple Arcade service.

Fantasian is as old school as it gets, but there are a couple of features and mechanics that make the experience feel fresh, such as Dimengeon Battle, a combat mechanic that lets you send previously encountered enemies into a separate dungeon. This mechanics is supposed to make exploration feel better, as you do not have to deal with the same enemies over and over while exploring the beautiful, diorama-like locations featured in the game.

With so many items to collect, which also help you understand more of the story, a classic turn-based combat system, and a beautiful soundtrack composed by Nobuo Uematsu, the man behind some of the most popular Final Fantasy series tracks, Fantasian will show you that old-school RPGs are not dead at all.

Fantasian is now available on iOS devices via Apple Arcade.