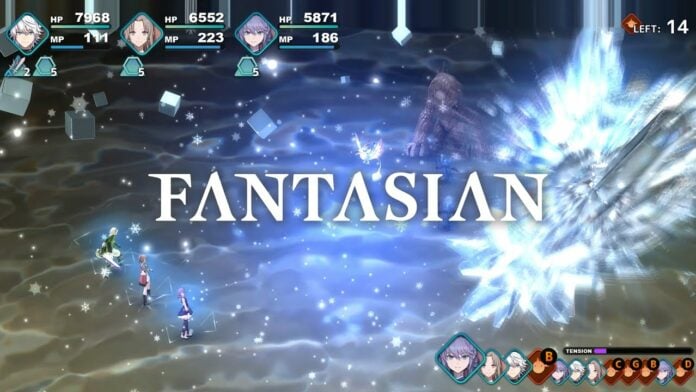 The Final Fantasy series has changed a lot over the years, and the biggest changes came into effect when series creator Hironobu Sakaguchi left Square Enix to found Mistwalker. The new studio released some good JRPGs in the past few years, and it seems like their next game, Fantasian, will be just as good.

Fantasian, which will release on the Apple Arcade service on a yet to be confirmed date, will set itself apart from other similar games with its presentation. All of the game’s backdrops have been created using hand-made dioramas made by industry veterans, giving Fantasian an extremely peculiar look.

Gameplay mechanics will also set Fantasian apart from most JRPGs in the market. While the basic mechanics will feel instantly familiar to fans of the genre, Fantasian will also feature some interesting twists, like the Dimengeon Battle mechanic that will let players send encountered enemies into another dimension dungeon where they can fight them all at once. This should help pacing considerably, as you will be able to explore dungeons without any interruption.

With a classic experience enhanced by new twists, an amazing presentation and a gripping story, Fantasian is one of the games JRPG fans should look forward to. The game by Mistwalker will be released on the Apple Arcade service in the future.