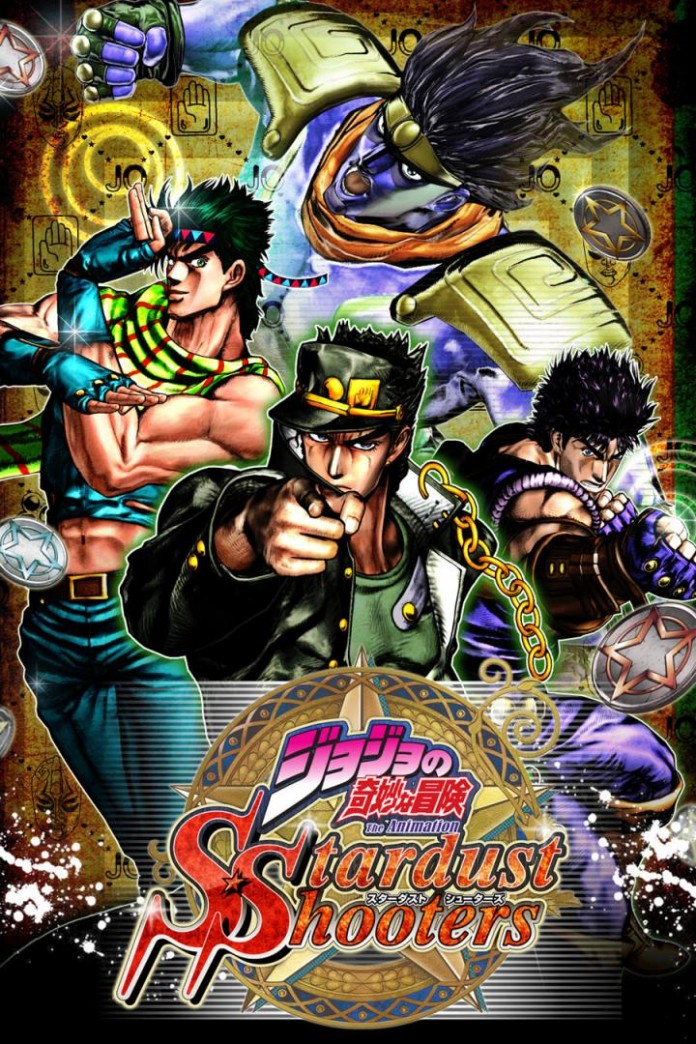 Another anime inspired game is going to be released on the App Store later next year, Namco Bandai confirmed a few hours ago.

As you might expect, the game is based on the Jojo’s Bizarre Adventure manga series, created by Hirohiko Araki. The whole manga is split into different arcs, each featuring a different member of the huge Jojo family line.

Many of the characters of the manga series will be available in the game. Combat will be done through the use of striker medals, each one representing a character and his or her special abilities. Like card battler games, players will be able to take advantage of a combo system as well as having to deal with cards’ health and weaknesses.

The game will also included animated sequences featuring the many characters of the game. You can catch a glimpse of these sequences at the end of this post.

Jojo’s Bizarre Adventure: Stardust Shooters is currently scheduled for a 2014 Japanese release and no news are available for the North American and European release. Considering how Jojo’s Bizarre Adventure: All Star Battle will eventually be released during 2014 in the West, there’s a chance that the mobile game will be released as well in order to raise awareness for the console game.