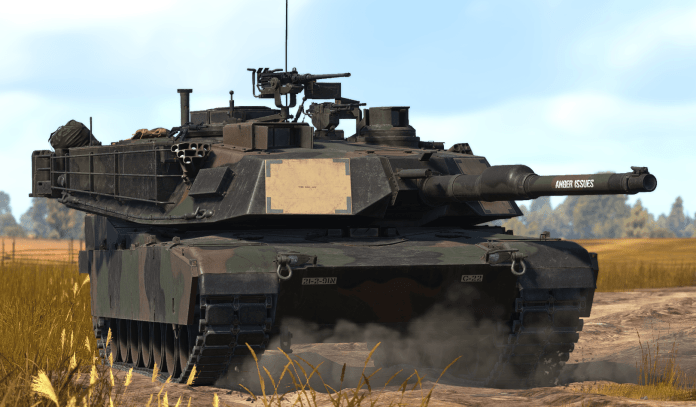 It is nearly impossible to find a gamer who does not know about War Thunder nowadays. And one of the main features of War Thunder is that this video game supports macOS, Windows, Xbox, and PS consoles, enabling people to enjoy their favorite game on different devices. By reading this guide, you will find out the answer to one of the most frequently asked questions about War Thunder even since the release of this game, “Is War Thunder Cross-Play?”

One of the main differences between War Thunder and World of Tanks, which is the main competitor of this game, is that Gaijin Entertainment added the authentic version of War Thunder to various devices. At the same time, Wargaming.net uses a separate game version for each platform.

Also, you might notice that PS5 and Xbox Series S/X are not included in the crossplay list. Currently, these consoles do not support crossplay, but developers promised to add crossplay features on the newest consoles as soon as possible.

Once you know about cross-play features in War Thunder, it is time to discover the ability of cross-platform account usage in the game. It is one of the most widely discussed questions on the net without a specific answer on it. You should know that you can use PSN/XBL account on a PC, and you are not allowed to use your PC account on PlayStation and Xbox consoles.

That’s it with crossplay in War Thunder. As you can see, this video game provides cross-play support, enabling it to stand out among its competitors. Moreover, crossplay works without any lags or glitches.