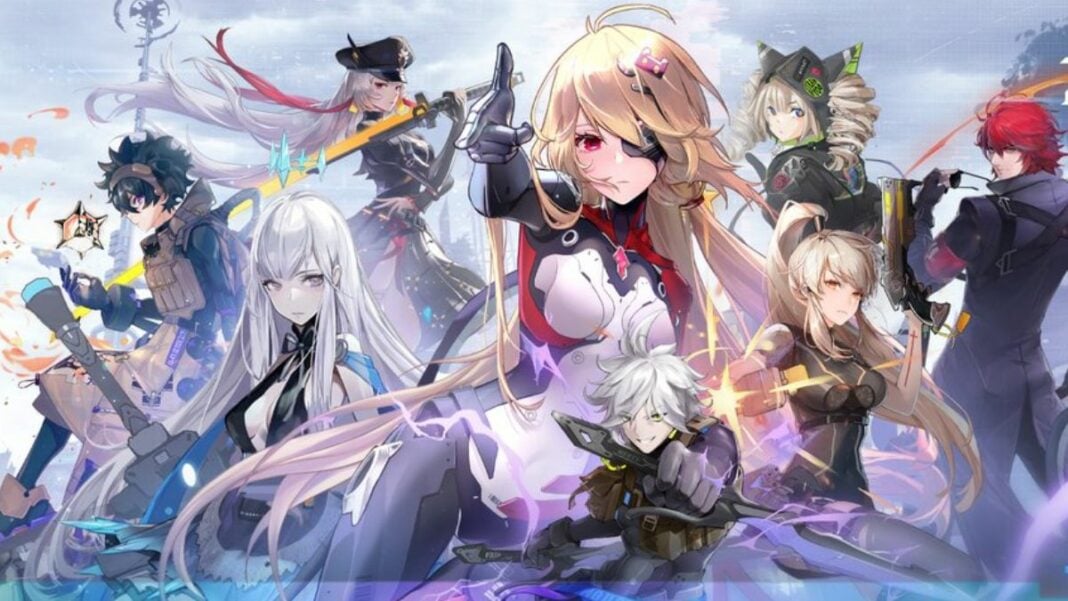 One of the most infuriating things while playing MMOs and multiplayer titles is that players are stuck with the game’s own client that is rather buggy, slow, and often throws errors. Seeing that, players often choose to play PC games via Steam—a digital games and apps distribution service that almost everyone likes. One of the most hyped anime-esque MMOs of this year, Tower of Fantasy, is coming to the PC platform, and with that, we have players who want to know – is Tower of Fantasy available on Steam?

In this article, we will answer the said question while sharing additional details on the Tower of Fantasy.

Is Tower of Fantasy Available on Steam?

Yes, Tower of Fantasy is available on Steam. Since the game has not yet been released while we were writing this article, when you go on Tower of Fantasy’s Steam page, you will find the Wishlist button instead of Play.

That aside, you can download and play Tower of Fantasy using Steam when the game releases in the second half of this year.

Here are the steps that you have to follow to Download/Wishlist Tower of Fantasy on Steam:

Tower of Fantasy is an online MMO set to release later this year on Android, iOS, and PC platforms. 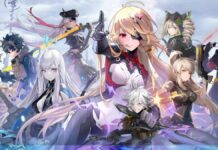 Tower of Fantasy: All Characters (Mimics) and Their Starting Weapons 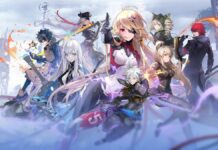 Is Tower of Fantasy Available on Steam? Answered