Home Game Guides Is There PvP in Counterside? – Answered 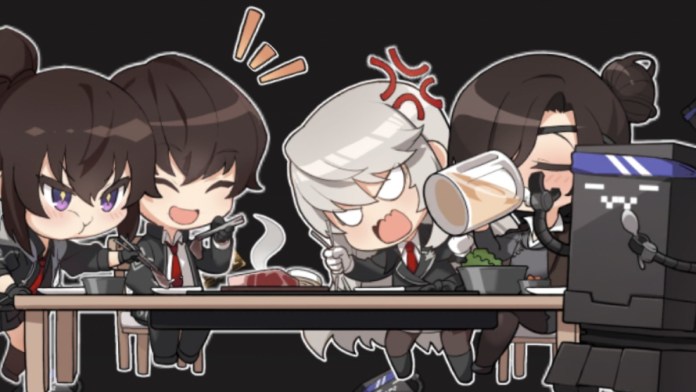 The mobile game Counterside offers everything you could want; great characters, a deep raw story, game lore, and skins for your characters. The combat content is very challenging and increases as you get deeper into the game. There are also plenty of events and side stories in it to keep players satisfied. Most gacha games come to a plateau in terms of content, but it’s hard to have that point in Counterside. However, does the game include any Player-Versus-Player aspect? You’ll want to flex the characters you made a Lifetime Contract with after all. There’s so much good content in the game, but does it round that off by allowing players to challenge themselves against others? Is there PvP in Counterside?

Where To Find The PvP Section

RELATED: How to use Sigma in Counterside: Sigma Build Guide

For all of the competitive players, there’s good news. Counterside does indeed have a PvP setting. Better yet, it has options for both players who are and aren’t comfortable fighting with others. We’ll explain more about both modes and what they offer you.

The PvP area isn’t outwardly advertised on the game’s home screen. On the rectangle of tabs on the right-hand side, you’ll see an option underneath Squad that says Gauntlet. Tap this and you’ll come to all three sections of PvP.

How To Play Strategy Battles In Counterside

The first area is Strategy Battles. This is a setting where you battle against another player but in an AI setting where you fight them as if you were going against a computer. You’ll see the available opponents under the Battle column. To start a fight, tap on the yellow emblem with two swords and you’ll go to the versus screen where you can choose your team. When you’re ready, hit Start Battle.

Each time you fight in a Strategy Battle, you’ll use one Strategy Battle Ticket. You can have up to 6 tickets at a time and they are automatically issued in intervals. If you use all of yours and don’t want to wait for them to be refilled, you can buy extras with Quartz.

Once you get 100 points in the Strategy Battle area, you can move to do Ranked Battles, the heightened version. This is where characters fight one another in real time. In Ranked fights, you can work your way to being in higher leagues with better rewards. It’s the area to go when the AI fights become less challenging for you.

How To Play Friendly Matches In Counterside

Friendly matches are done between you and people on your friend list. You can only send invites to friends who are online and they have to accept your invitation in order for the battle to happen. To see what partners are available, go to the Members tab in the Friendly Matches section. The main difference between Friendly Matches and Ranked Battles is that Friendly Fights don’t offer rewards and are meant to be for fun rather than competition.

If you’re feeling up for a challenge, check out the PvP Gauntlet area next time you play Counterside!

Is There PvP in Counterside? – Answered