Home Game Guides How to use Sigma in Counterside: Sigma Build Guide 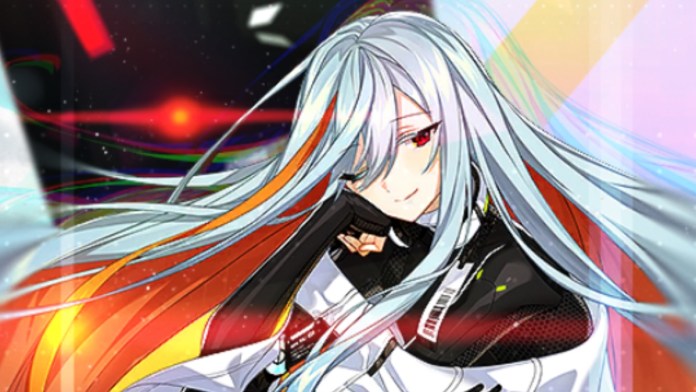 Counterside has a select number of mech characters, but none are really comparable to that of Sigma. She is an excellent support unit due to her unique skill set, considered one of the best in the game. This is how to use Sigma in Counterside, and your Sigma Build Guide.

The Role Of Sigma In The Story

If you want to understand a little bit more about Sigma and who she is, definitely do her side story. You can find this by tapping Operation on the main screen and going to the fourth tab that says, Side Story. Sigma’s story should be the sixth one down. You’ll learn all about where she came from and just why she calls you father.

How To Use Sigma On A Team

Sigma can fit into a team with anyone thanks to her support skills and is revered as such for not being too niche. These are her skills. Make sure to level them up as you progress in the game to keep up with the difficulty increase. The one you should prioritize is her Square Dance skill since it’s probably the most useful one.

Basic Attack – This is a standard Area of Effect attack that does five percent damage to enemies.

Sigma Protocol – This is Sigma’s passive skill that raises role disadvantage damage resistance by thirty percent. It will work on every ally except Sigma herself. This skill also changes the troops characteristics to compensate for their weaknesses.

Square Dance – Sigma’s unique skill is exactly what she is coveted for. Through Square Dance, she replenishes Deployment Resources fast. Be careful with this skill, however, as it will take fifteen percent of her HP when used.

Daddy! Help – To help the team, Sigma can summon the robot Machine G.O.D. Daddy with her Ultimate Skill. When they come out, the robot will throw out Area of Effect damage and perform a taunt for three seconds. It will also lower incoming enemies’ attacks by ten percent.

Sigma is easily prone to be damaged, so make sure to be careful when putting her against enemies that hit very hard. As long as you keep an eye on her health, you’ll have no issues putting her into teams properly. They will help you greatly in battles. Overall, Sigma is one of the most versatile top-tier support units you can use in the game.

How to use Sigma in Counterside: Sigma Build Guide