Home Game Guides Is there an Ending to Best Fiends 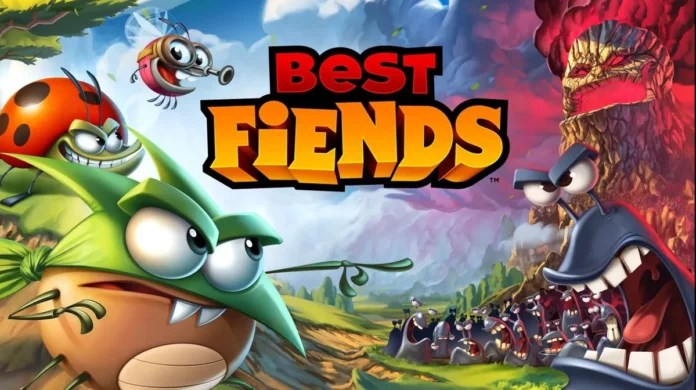 Best Fiends is a free-to-play mobile match 3 puzzle game and associated media franchise. As of August 2019, the original Best Fiends game had been downloaded almost 100 million times since its launch in 2014.

The original Best Fiends game was launched exclusively on iOS devices in 2014 by the gaming startup Seriously, which had been founded the previous year by several former Rovio executives. The company’s goal was for Best Fiends to start as a game and eventually become a successful brand, as had previously happened with Rovio’s app Angry Birds.

The first Best Fiends game was the first in a trilogy:

Within two weeks of its launch, Best Fiends had been downloaded 1.5 million times.

Minutia was a peaceful land where the Fiends lived in peace. One day, a meteor struck Mount Boom, where the slugs who lived there turned into aggressive beasts, invading Minutia and kidnapping the Fiends and families. Temper, who was the only one who survived the attack, must go on a journey to rescue the Fiends, and travel throughout Minutia to reach Mount Boom and stop the Slug invasion.

With such a rich history to the series and an interesting story behind it, Best Fiends allows for a large amount of content to be produced. One question that fans have been asking is if this game has an ending, and when would that be?

For the longest time, there was no specific answer to this question, since the number of levels goes up with every update. Generally, 10 new levels are added with each update. As of right now, there are different claims to this game’s ending. One player states that currently, it stands at 2,340 levels, while the general consensus claims that the game ends at 3,000 levels.

Whatever the most accurate answer is, the fact remains the same that it will provide players with thousands of hours of quality content to keep them entertained!

Is there an Ending to Best Fiends