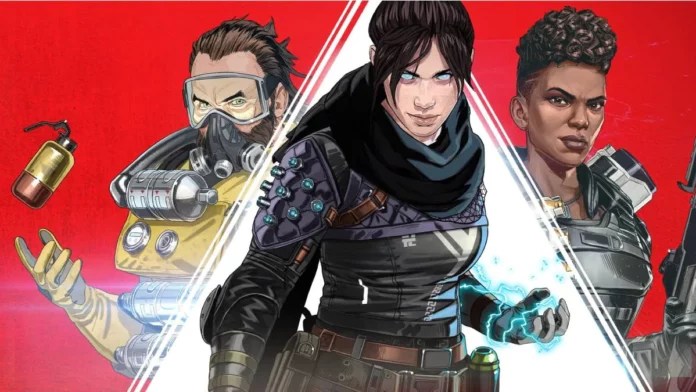 Apex Legends players on the Xbox console have been experiencing significant input lag ever since the Awakening event update was released. So in this guide, we’ll be answering your question on whether the Apex Legends Xbox input lag has been fixed.

The issue which has been affecting players on Xbox came two weeks after Apex Legends received an update that ended up breaking the game for next-gen Xbox players.

The game’s developers Respawn Entertainment have released an update that fixed the input lag issue that first appeared after the Awakening Collection Event went live with patch 13.1.

After the patch was released, Xbox users, were last to gain access to patch 13.1 with a two-hour delay. When the update went live, players didn’t take long to instantly report the input lag issue on Xbox that made the game impossible to play.

Although Respawn attempted to fix the issue some days back, the attempt to fix it brought in new problems for Xbox players.

To properly understand what the input lag issue is all about, it’s emblematic of a common pattern where one update causes a serious bug, and what’s worse is that subsequent updates that are meant to fix said bug end up adding more bugs to the game.

Some of these bugs remain unresolved for months sometimes because it does not affect every player, only a selected few, and that can cause delays from the developer’s end.

Following the release of the new update, it appears the Apex Legends input lag issue has been fixed for Xbox players. However, issues such as hit registration, inventory access, and Replicator crafting continue to plague the game.

Some players have even urged Respawn to extend the Awakening Collection Event for another week, to give Xbox players who were unable to play the game a chance to complete the event and earn rewards as well. Although the event has already concluded, Respawn is yet to make a statement on an extension.

Apex Legends is one of the most popular battle royale titles that you can play right now on your console, PC, Android or iOS device for free.