Home Game Guides Is Rust Crossplay and Cross-platform for Xbox and PS4? – Answered 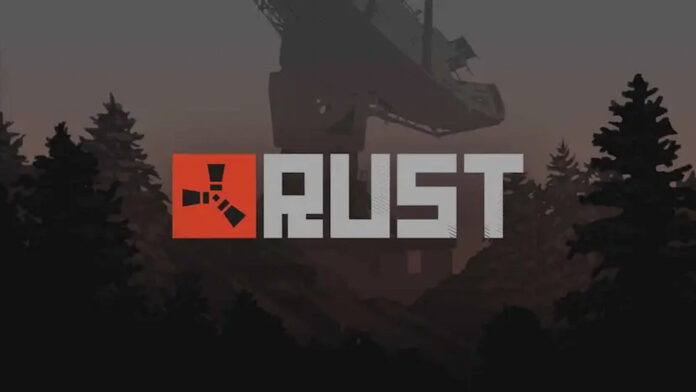 Developed and published by Facepunch Studios, Rust was released exclusively for Steam in 2013, almost ten years ago. However, the game still has a legion of committed players and a fan base that still enjoy the game by playing together across its range of supported platforms.

Although it’s a survival game, Rust is distinct from the majority of survival titles out there. You must do everything to stay alive in the game’s brutal world where resources are scarce. So in this brief guide, we’ll be looking at the game’s Crossplay and Cross-platform support for Xbox and PS4.

Is Rust Crossplay and Cross-platform for Xbox and PS4? – Answered

One of the reasons a large number of players still play the game is because, in Rust, you have the liberty to be as cruel as possible or choose to be kind. As the fanbase grew substantially, the developers released the console versions in 2021 and cross-play was enabled for console users.

So yes. Rust is cross-play and cross-platform for Xbox and PS4 users. PlayStation owners can play with Xbox owners smoothly without any issues.

Will Rust eventually get cross-play to PC?

However, there’s a limit to the cross-play when it comes to PC. PlayStation 4 users cannot cross-play with PC players. Rust is available on Microsoft Store and Steam, however, servers do not always match simply because you purchased the game on the same platform.

Enabling cross-play and cross-platform for PS4 and PC can be time-consuming and expensive on the developer end of things, but it’s not entirely impossible. Considering the console version took about 8 years to release after extensive testing, we are unsure if the developers will be bringing cross-play to PC and PS4 anytime soon.

Ultimately, if the game’s fanbase and community push for cross-play support between PC and PlayStation 4, the developers will probably plan on making it happen.

Is Rust Crossplay and Cross-platform for Xbox and PS4? – Answered