Related | When was Roblox Released on PC, Android, iOS and Xbox One

Reportedly, the Roblox Corporation have made changes to these voice chat feature files in the past years. And, that further, proves that, the Roblox voice feature is still in the works and the company is serious about it.

According to Comicbook, “Roblox Corporation hasn’t said much about the feature beyond confirming it and providing an update on its implementation with investors.”

Now, that we know that the Roblox voice feature is in development. Let us talk about its official release.

While many of the Roblox fans are excited about the new voice chat feature, there are some who don’t like the idea. Roblox Corporation did mention that they are adding “safe” voice chat to the Roblox platform. But, with the current situation where big corporation have control over user data, the players concerns are somewhat acceptable.

In the past we have seen, how much of a controversy PlayStation’s party chat changes did create. Will Roblox voice chat feature will get a similar response upon its release? Tell us down in the comments. 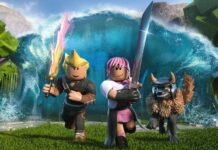 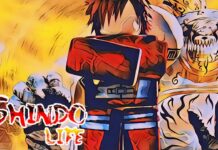 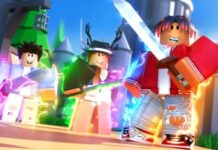