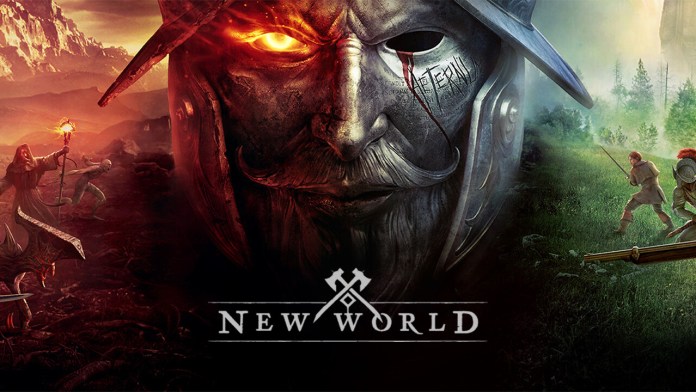 Amazon has also delved into the video games industry with a handful of new titles to its name, and one of those games is New World, a brand new MMORPG that has amassed a large fanbase in the MMO market ever since it launched in 2021.

Despite receiving mixed reviews at first, New World is still standing strong with a steady player base and receives regular content updates that keep the game fresh. However, like every online game, especially one with multiple servers, there are bound to be connectivity issues once in a while. So, is New World Down? Here’s how to check New World Server Status.

Is New World Down? – How to Check New World Server Status

As reported by Downdetector, New World players began experiencing outages on September 27, 2022, at approximately 3:40 PM PT. Which causes server connectivity issues that keep players out of the game. So below are some of the ways you can check the game’s server status:

The official Twitter handle of most games is where most updates on error fixes are likely to appear first. With New World Official Twitter you can get the latest information on server status. However, you might not find your answer unless it’s a major, large-scale issue that affects thousands of players. Conversely, if there’s scheduled maintenance or widespread server outages, you’ll find the latest news from the Twitter page as well.

This is the go-to website for most online games’ server status. The site collects user-reported data and analyzes it to create a reliable source for a game’s connectivity status. Be sure to check this site to see if other New World players are reporting the same issues you are facing.

Amazon’s official New World support page is also a reliable source to get help for server or connectivity issues or general problems as a whole. If you’re experiencing a problem alone, you can simply submit a ticket to the Support Team for assistance.

Is New World Down? – How to Check New World Server Status