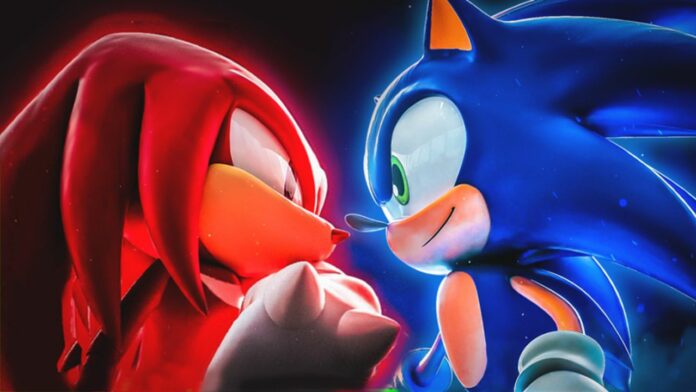 Roblox is more than just a game that lets players go wild with their creativity, it is a worldwide phenomenon that has achieved immense recognition, so much that some of the games created with Roblox have achieved official status, like Sonic Speed Simulator.

Since its release, the official Sonic the Hedgehog Roblox game received multiple updates that introduced additional content, but many are wondering if other characters from the series, such as Knuckles the Echidna are coming to the game. And if you’re among them, you will be quite happy with what the game’s late April update has introduced into Sonic Speed Simulator.

Gamefam Studios, the developer of Sonic Speed Simulator, released a new update on April 23 which added Knuckles the Echidna as a playable character. While he doesn’t play that differently from the characters already available in the game, his addition is a welcome one nonetheless.

Alongside Knuckles, the April 23’s Roblox Sonic Speed Simulator update also introduced a new skin for Sonic, the Sonic Riders Skin which gives the blue hedgehog new sunglasses and shoes, a new race course, the ability to obtain a Chao pet that can be evolved into a Mega Chao and more.

You can head over here to download and play Roblox Sonic Speed Simulator.