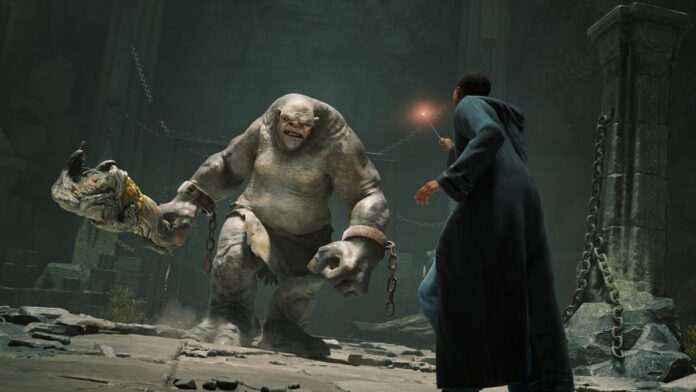 Hogwarts Legacy is easily one of the most anticipated video games coming to console and PC in 2023. A lot of Harry Potter fans cannot wait to explore Hogwarts and embark on never-before-seen adventures with new and interesting characters.

And although the game is still about 6 months until launch, we’ll be taking a look at some of the features to expect especially the character creation. So, is Hogwarts Legacy character creation good? Let’s find out.

The latest Hogwarts Legacy reveal took place during the Autodesk Vision Series. And although the footage from the event has not been released to the public officially, screenshots have managed to make their way online.

Amongst the reveals from the Autodesk Vision Series was the game’s character customization which gave fans a much better look at how they’ll be able to create their character(s) in the game.

Reddit user ProfessionalLivid320 shared a screenshot from the Autodesk Vision Series showing Hogwarts Legacy’s character creation at work. It shows that Hogwarts Legacy players will be able to choose between various presets when they first make their character.

They can also make more minute changes to change their Hogwarts Legacy’s character to their liking. It looks like the character customization will be fairly deep, giving players a great deal of agency over how their character will work.

If players look at the different customization tabs, they can see a rather interesting icon on the far-right. The other tabs seem to be for customizing one’s character by changing their hair, eyes, etc., but the far-right tab is a Hogwarts logo.

This probably is what players will click on when choosing their Hogwarts House in Hogwarts Legacy. Presumably, the choices for that will be Gryffindor, Slytherin, Hufflepuff, and Ravenclaw, and declared by the Sorting Hat just as it is in the books and movies.

The Reddit user also took to the comment section to point out an interesting detail about the Hogwarts Legacy character customization screen. It seems the pre-set characters are wearing the jacket that they wear to visit the Gringotts Bank with Professor Fig, suggesting that section will be one of the first things players to do in Hogwarts Legacy. However, that’s simply speculation for now.