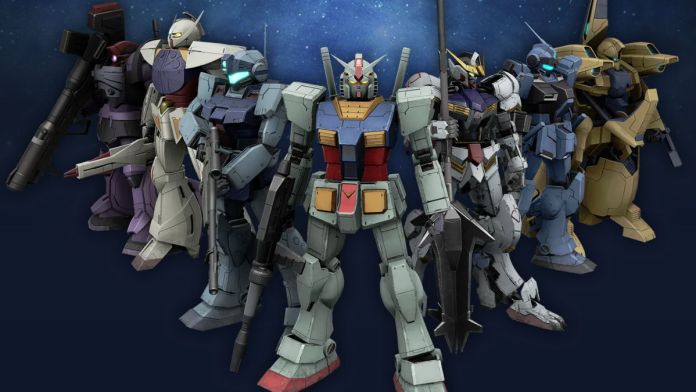 Gundam Evolution is a new free-to-play hero shooter for PC and consoles. Jump into the pilot seats of your favorite Gundam models and battle it out in fast and frantic 6-on-6 team battles to prove you’re the best! The game just launched a few weeks ago, so server outages and emergency maintenances are expected. If you’re ever wondering, “Is Gundam Evolution down?”, we’ll show you how to check Gundam Evolution server status.

There are a couple ways you can check the current status of Gundam Evolution’s servers. The first way is to head on over to the official Gundam Evolution Twitter account. Whenever there are major updates or emergency maintenances coming, they’ll make a Tweet about it, like this:

The other way is the good old-fashioned way—simply head on over to the Gundam Evolution official website, and head to the news section. You can read up about all the latest news about the game, including content drops, balance changes, and of course maintenance updates.

Related | How to Fix Gundam Evolution Lost Connection to Server

This update will also bring about a new matchmaking system that will change how solo players and groups will match with each other. You can read all about in their developer blog post about it.

When Gundam Evolution’s servers go down, expect to receive some kind of compensation reward for not being able to play the game. In this instance, after the servers come back on tomorrow, every player will be rewarded with 10* Supply Pod Tickets.