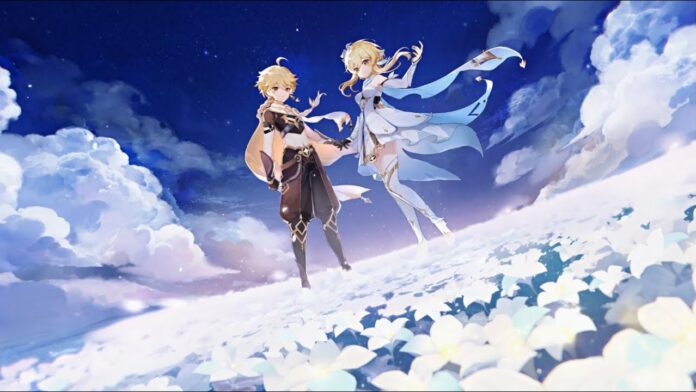 Genshin Impact has only just released on iOS, Android, PC, and PlayStation 4, and it seems like the game is set to break every record, thanks to its incredibly fun experience that makes gatcha mechanics bearable even to those who really don’t want to spend a lot of money to get an extremely powerful character that can carry them to the end of the game.

Having been developed for multiple gaming platforms, there was a real risk for developer miYoHo to fragment its player base. Genshin Impact is more fun when played together with friends, and not being able to play with those enjoying the game on a different platform would have been deal-breaking for some.

So yes, Genshin Impact does come with cross-platform play features that allow players to enjoy the game with friends and strangers all over the world, regardless of the platform. But there is an important restriction that must be kept in mind when starting a new game.

At the beginning of Genshin Impact, players are asked to choose a server, and if you want to play with a group of friends, you must all choose the same one, otherwise, you will not be able to play the game together. The server cannot be changed at any time after it has been chosen as of now, so beware.

Genshin Impact also comes with cross-progression mechanics that make it possible to jump from the iOS and Android version to the PC version and retain all progress. Unfortunately, this is not possible when jumping to the PlayStation 4 version due to Sony’s policies regarding cross-platform features. Nintendo has been pretty open about them this console generation, so it’s likely that it will be possible to import progression from and into the Nintendo Switch version once it launches.

With gaming platforms becoming more and more diverse, it’s definitely a good thing for a game as popular as Genshin Impact to have cross-platform play features. Some limitations are still present, but they’re still miles better than those we had to deal with a few years past. 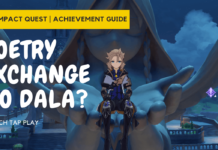