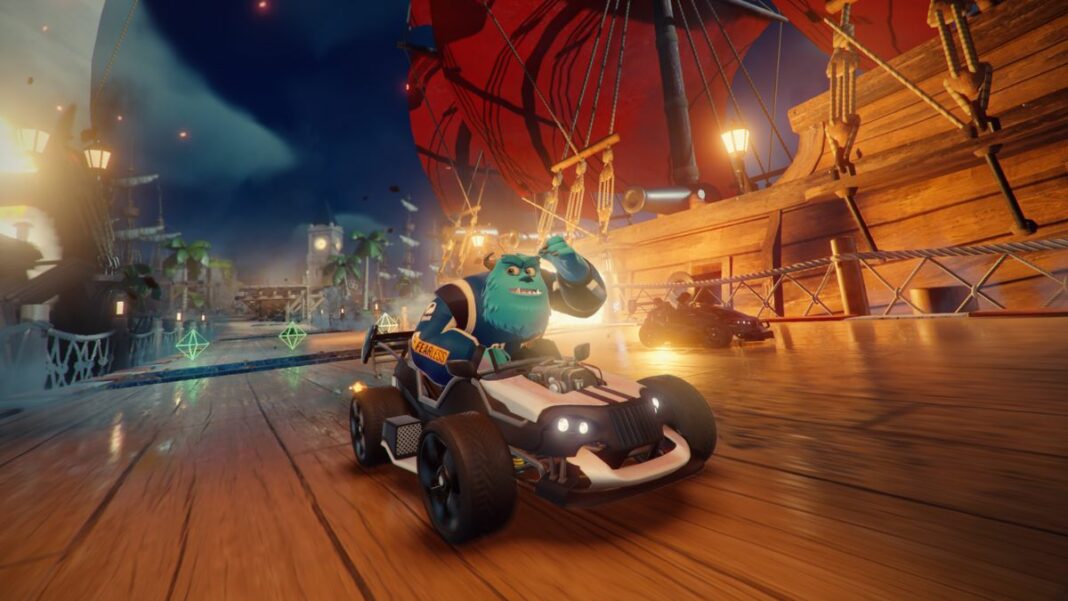 After giving the gaming community some of the best racing titles like Asphalt series, Sonic and Sega: All Star Racing, and other such games, Gameloft is back with another great title called Disney Speedstorm—a hero-based combat racing taking place on high-speed circuits inspired by Disney and Pixar worlds. With Gameloft’s recent Disney Dreamlight Valley being free to play, we have players with the question—Is Disney Speedstorm free to play?

Is Disney Speedstorm Free to Play?

Yes! Disney Speedstorm is a free-to-play game slated to release sometime later this year on the Nintendo Switch, PC, PlayStation, and Xbox platforms. Once the game is out, players can download it for free from the platform’s respective official store.

Related | How to Get the Wizard Hat in Disney Dreamlight Valley

Like any other title running on the free-to-play model, Disney Speedstorm will use microtransactions, battle pass, and other such things to monetize the game and generate revenue. On PC, it will be available for free, both via Epic Game Store and Steam.

Currently! You can wishlist Disney Speedstorm on PC via Epic Game Store and Steam and on the Nintendo Switch platform via the eShop. So, if you are interested in trying out Disney Speedstorm and your platform of choice is PC or Nintendo, you can go now and Wishlist the game so that when it releases, you will get the notification to download Disney Speedstorm.

Related | Where to Find Paper for Ursula in Disney Dreamlight Valley 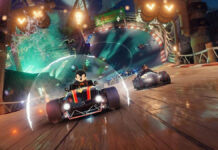