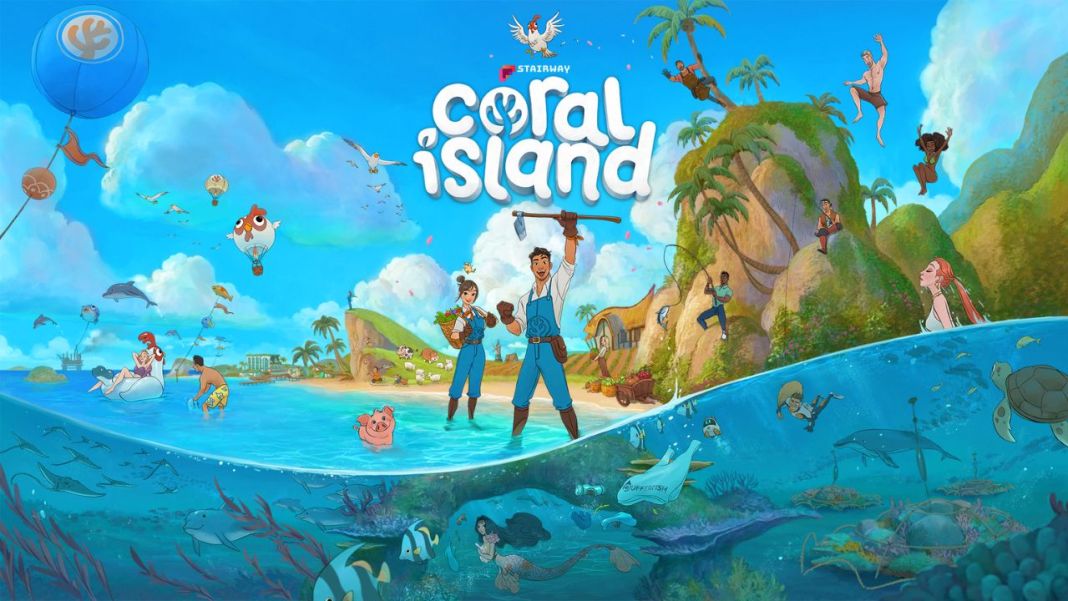 Coral Island is a laid-back farming simulation game with more than fifty unique characters. Gameplay features like farming, fishing, foraging items, romance and friendship options, festivals and special events, quests, and many other things that can keep you invested in the game for hundreds of hours. While on Kickstarter, Coral Island was announced for consoles, including Nintendo Switch and others. But when Coral Island was released as early access on the PC platform on October 11, 2022, the Switch version was nowhere to be found. As a result, players have the question—is Coral Island on Switch?

Is Coral Island on Switch?

When writing this article, Coral Island is not yet available on Nintendo Switch. A switch version of the game is currently in development at Stairway Games. But there is no official information on when that will be coming out.

Some rumors suggest Coral Island Nintendo Switch release to take place a few months after the game’s final release. But the sources are not viable, so it is better to rule out that piece of info for now.

Currently, Coral Island is available on the PC platform via Steam and Xbox Game Pass service in early access. You have to pay between 5.99 to 9.99 USD on Steam to access the game. At the same time, you can play Coral Island for free if you are a Game Pass subscriber.

We will update the article when developer Stairway Games shares any official information regarding Coral Island’s Nintendo Switch release. So, keep checking this article for updates.

That said! Here are some other guides on Coral Island that might come in handy if you are playing or plan on playing the early access on PC. 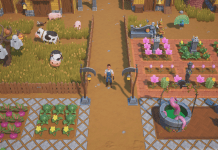 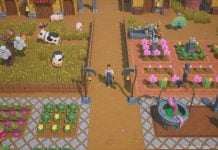 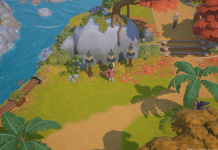 Is Coral Island on Switch? – Answered