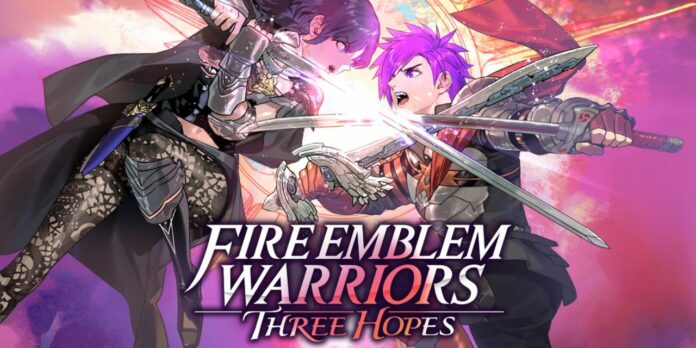 Byleth is a character that all fans of Fire Emblem Three Houses know well, as they are the game’s main character who will raise to be a hero that will determine the future of the continent of Fódlan. Even Super Smash Bros. Ultimate fans know them well, as the character did debut in the fighting game by Nintendo as a DLC character.

With Byleth being so important in the world of Fire Emblem Three Houses, many are wondering if they will be back in Fire Emblem Warriors: Three Hopes in some capacity. Let us find out.

Fire Emblem Warriors: Three Hopes will feature a brand new main character called Shez, so it has been confirmed that Byleth will not return as the protagonist. However, it seems like they will indeed come back to the new game, and in a brand new role.

The second Fire Emblem Heroes: Three Hopes trailer shows the character multiple times, and judging from the footage, Byleth may be the game’s main antagonist. If the game is set in an alternate timeline, then it is likely that Byleth’s upbringing may have been different, compared to that depicted in Three Houses, leading to different circumstances that will turn them into an antagonist for any of the Three Houses.

In case you haven’t seen this second Fire Emblem Heroes: Three Hopes trailer, you can take a look at it below.