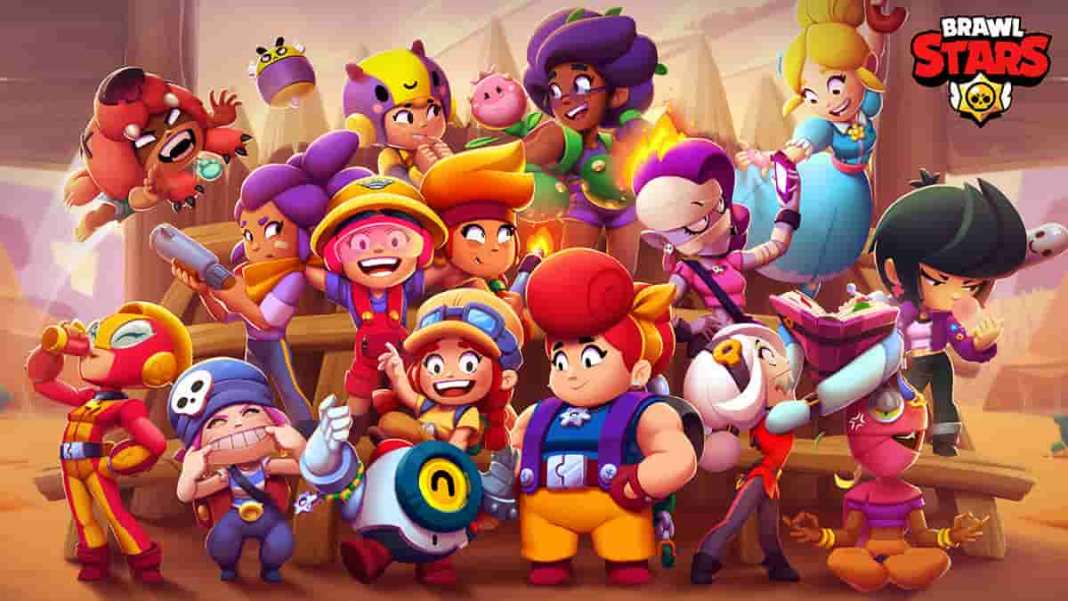 Brawl Stars, Super Cell’s take on action multiplayer battle royale game, has become one of the most loved titles in the mobile gaming community. Thousands of players concurrently play the game, and many times, they often encounter network-related issues that arise because the servers are down.

Knowing the server status of Brawl Stars is a must thing—granted, you are a Brawl Stars enthusiast who spends a lot of time in the game, may it be professionally or casually.

To help you out, we have prepared a handy guide that shares details on how you can check Brawl Stars server status.

Is Brawl Stars Down?

At the time of writing this article, Brawl Stars server is up and running. There is no network issue whatsoever. Though, the server situation for live service games changes every second.

So you must know about the different ways to find out whether Brawl Stars servers are up and running or it’s down?

The aforementioned websites will display the server status based on user reports. Using them, you can easily track the Brawl Stars server status.

And, if you are someone who doesn’t trust third-party websites, you can check the official Brawl Stars Twitter handle, as it also notifies players about server status in case it’s down or suffering from any kind of issue. 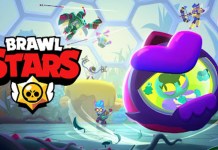 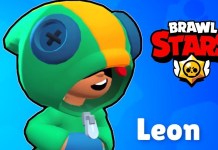 All Leon Skins in Brawl Stars Listed With Prices 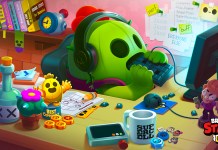 Best Gears to Use in Brawl Stars – Guide and Tips