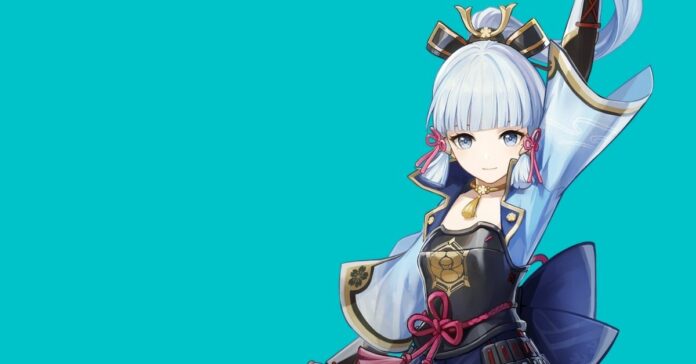 Answering the question directly, Ayaka is a very powerful character. Ayaka is powerful, so she deals a lot of damage and can easily become the main character in a team. She has the maximum efficiency against fire, water, and electric opponents. When you are playing her in a team, you should use water and electric teammates to see the best possible results.

How to Play Ayaka in Genshin Impact

When you choose the weapon for Ayaka, you have to boost her damage. Think about using a sword called “Precious Pool”. It increases health by 20% and gives an additional bonus to the attack that is equal to 1.2% of your character’s maximum health.

It is quite harder with the artifacts, but the best option is the Lost in the Blizzard set. It increases frost damage by 15%, boosting the chance to do critical damage to Cryo status enemies by 20%. And gives 20 additional percent of change when attacking frozen enemies. However, the effect happens if you combine ice spells with water magic.

Pros and Cons of Ayaka in Genshin Impact

In conclusion, if you own Ayaka, you are lucky because it is one of the strongest characters in Genshin Impact.