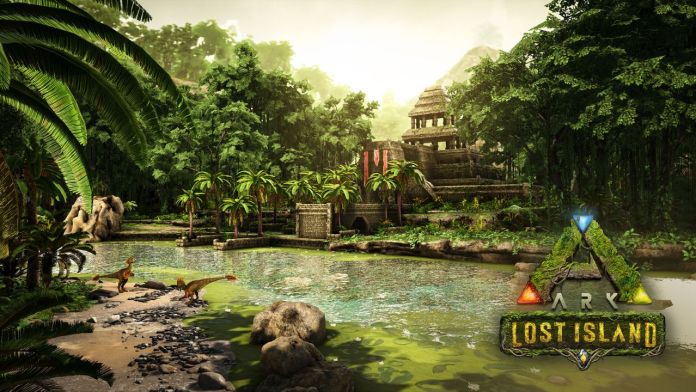 ARK Survival Evolved is an exciting multiplayer survival game. Players must fight thirst, hunger, dinosaurs, and other players. The game also has crafting and taming systems. It’s becoming more and more popular every year, so many players wonder if the game supports crossplay.

Because of this, many people play the game, and those who do would like the game to be Cross-Platform. This means that they would be able to play with friends using different platforms. Fortunately, the game supports this feature, but not for all platforms.

Players can play ARK Survival Evolved using an Android device and then continue playing on an iOS device. It also means that you can play with your friends on these two platforms.

When it comes to PC and Xbox One, these platforms can also be crossplayed, so you can survive with your friends in ARK Survival Evolved if you have a PC and Xbox One. But you must have an updated Windows 10.

As for PS4, Xbox, and other platforms, they do not support crossplay. If you want to play on your PS5/PS4 and Nintendo Switch, then you will have to buy separate versions of the game.

Although the developers have not yet announced plans to expand the list of platforms for crossplay, an increase in the number of players may push them to this step. Thank you for reading!