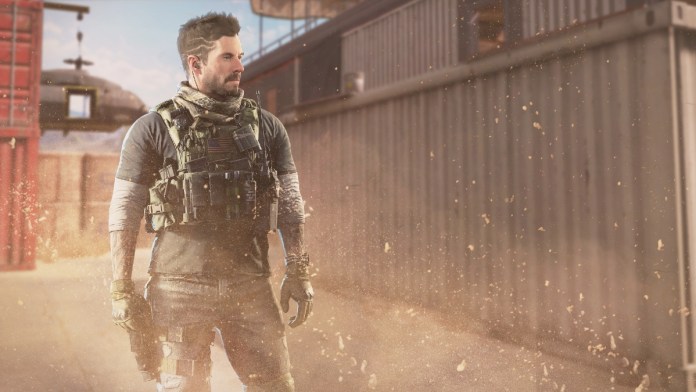 In the first Call of Duty Modern Warfare game, there was a character named Alex. He is a classic icon of the original game and as a result, many wondered if he would appear in the upcoming sequel. Alex was a popular character for his personality and good guy characteristics, always wanting to do what was right no matter what he was told. Because of this, he was well-liked by players. Therefore it’s no surprise people were looking forward to seeing him in Modern Warfare 2. The question is, is Alex in Call of Duty Modern Warfare 2?

Where The New Game Falls In The Timeline

The upcoming game is not a remake of the original Call of Duty Modern Warfare 2 but is meant to be a sequel instead to the 2019 reboot, meaning it will be an entirely new game. There will be many new features such as dive to prone and ledge hang. Revamped mechanics include an overhaul of the gunsmith and leveling system as well as the removal of slide canceling.

Have We Seen Alex?

The Call of Duty channel on YouTube recently showed a trailer with iconic characters from the series, yet Alex was nowhere to be seen anywhere. In addition, he is not described as part of the main characters set to appear. This leads to the theory that he probably isn’t going to end up in the game’s story, though it is possible it might end up as a surprise cameo.

The Story So Far

Alex returning will depend on how the story in the game plays out, as the last time we saw him he had survived an explosion and went to a secret location in Urzikstan in order to help out with a dire situation. Based on descriptions of the new plot, there could definitely be a connection between that and his story, but it is not confirmed at this time.

Based on what we’ve seen, it looks like Alex is not going to appear in the Call of Duty Modern Warfare 2 story. To be sure, you’ll just have to play the game when it releases on October 28th, 2022!

Is Alex in COD MW2? – Answered