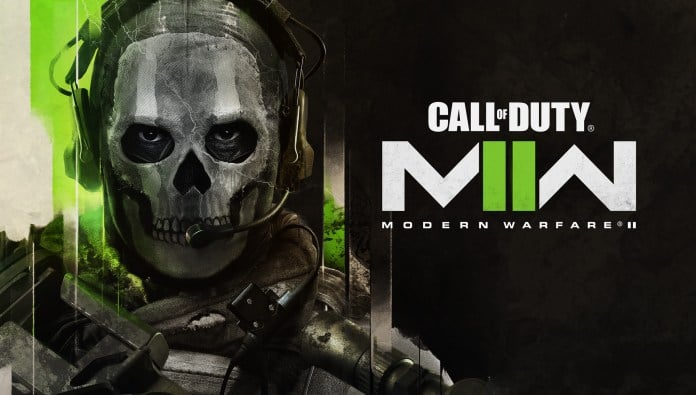 Activision has finally released the campaign mode for Call of Duty Modern Warfare 2 and it comes packed with 17 intense missions that’ll keep you glued to the franchise’s ever-suspenseful and gruesome story.

COD: Modern Warfare 2’s campaign follows the iconic characters from the original franchise with a handful of returning characters that long-time COD players will remember. So in this article, we’ll be taking you through the game’s campaign and explaining the COD MW2 Post Credit Scene.

In the final part of the game, we see John MacTavish aka Soap disarm a middle that was heading to Washington D.C before being attached by Zyani in a Chicago skyscraper. However, Zyani was shot in the head by Simon Riley aka Ghost before he could throw Soap out of the window.

The game revealed that General Shepard, who turned on Task Force 141 earlier is nowhere to be seen according to Laswell, the CIA operative who assisted the task force throughout the campaign. Laswell later gave Captain Price an image of Makarov, who recognises the face immediately.

Once every member of Task Force 141 had laid eyes on the image of Makarov, the credits started rolling. After the credits, there is a short post-credit scene where the camera pans inside what looks to be a commercial flight where we get a shot of multiple men just about to receive some food or drinks.

One of the passengers then asks for a salad to which the man then crafts a gun from materials hidden in his pockets and an ammo clip attached to the roof of the serving bowl. The man then opens his phone to see a text from somebody with a name beginning with ‘M,’ likely Makarov.

After he confirms that he is ready, the ‘M’ contact tells the passenger ‘No Russian,’ which signals all three hooded armed passengers to get out of their seats and move forward in the plane.

The post-credit scene has pretty much confirmed that Call of Duty: Modern Warfare 3 is likely going to happen if it isn’t already. It is clear that the post-credit scene sets up an ending that’s clearly aiming for the return of Makarov and General Shepard, both of whom were the antagonists in the game’s original trilogy.

Moreover, the plane that the passengers were aboard at the end of the post-credit scene was likely flying over Europe, as seen on some blurred screens showing the flight’s path, potentially toward Moscow, Russia, where the infamous ‘No Russian’ mission took place in an airport during the original Modern Warfare 2 title.

Makarov staged the attack to frame the United States for the attack by eliminating the undercover American CIA operative left behind after murdering civilians in an airport. This prompts Russia to blame the States and marks the beginning of another world war.

The franchise’s next instalment will likely take us back to Russia where we could see a repeat of the terrorist incident Makarov carries out in the airport and Task Force 141 will once again attempt to stop and track Makarov in order to stop him.