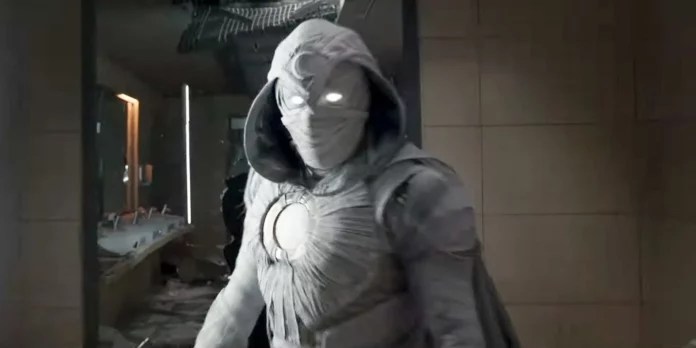 With the airing of Marvel Moon Knight on Disney+, many have started to wonder if a Moon Knight skin is coming to Fortnite or not. The ongoing Chapter 3 Season 2 kicked off with another Marvel collab, this time featuring Sorcerer Supreme Doctor Strange himself.

The game is no stranger to over-the-top collaborations and has brought several Marvel and DC superheroes onto the island on different occasions. Marvel’s latest Moon Knight series has been receiving fairly good reviews by both critics and audiences and is even considered to be the Bruce Wayne of the Marvel universe.

So, in this article, we will answer the question of whether a Moon Knight skin is coming to Fortnite or not.

Is a Moon Knight skin coming to Fortnite?

Fortnite and its love for collaborations is something everyone is aware of at this point. The game has introduced characters and real-life personalities from all walks of life, surprising the community ever so often. Now, with the release of a brand new Marvel series, speculations of whether Moon Knight is coming to Fortnite or not seems understandable.

As of writing this article, there is no official word or confirmation about Moon Knight’s arrival in Fortnite. However, leakers have pointed out some interesting facts which might hint at an imminent collab between the two. As per prominent data miner ShiinaBR, some Fortnite content creators were invited to the premiere of Moon Knight.

While this simply could be just a way to celebrate the release, a similar invitation was sent out for Dune’s premiere as well, which ended with a Dune collaboration. So, there’s a chance that something like this might happen again.

Is a Moon Knight skin coming to Fortnite?