Home Mobile Gaming News Zombie Survival Game Into the Dead 2 Gets Night of the Living... 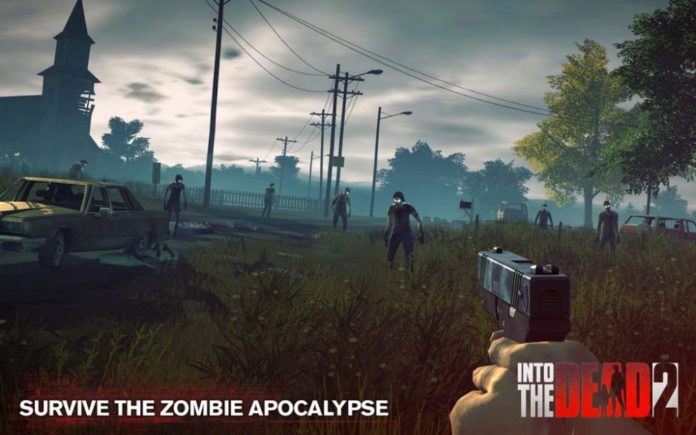 Into the Dead 2 is one of the best zombie-themed games released in recent years, and with Halloween approaching, there’s a decisive need of a themed event for the game. For a game filled with zombies, what better way to celebrate a rather spooky occasion with even more zombies?

A new Into the Dead 2 time-limited event has been launched recently, based on one of the most popular movies ever created, Night of the Living Dead by George Romero.

The development team actually went beyond what expected, as the Into the Dead 2 special event doesn’t recreate events from the movie, but actually expands upon them, acting as a prologue showing how Ben ended up arriving at the farmhouse where the events of the movie take place. 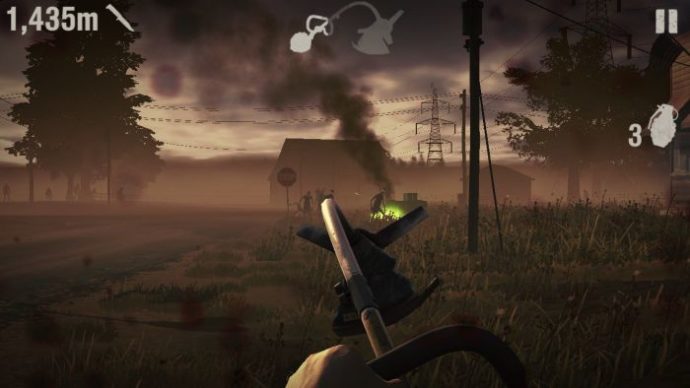 If you have never played Into the Dead 2 before, there’s no better time to get into it like now. The game features a varied experience where players have to kill zombies in a variety of way, trying to stay alive in the process, across several different environments.

Into the Dead 2 also features an extensive story, featuring over 60 stages, and multiple endings. The game is also constantly expanding with new content like daily and special events and more.

Into the Dead 2 is now available on the App Store and Google Play Store in all regions. The Night of the Living Dead event will end on October 26th.