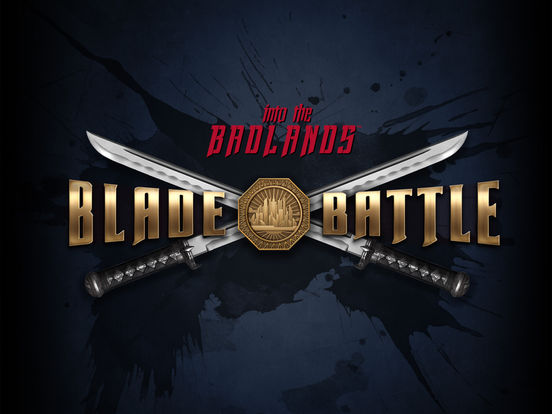 The hit AMC show Into the Badlands comes to iOS and Android platforms in the form of Into the Badlands Blade Battle! Step into the shoes of one of the deadly Clippers from the show, like Sunny, Quinn, Tilda, and more. Blade Battle is a fast paced tactical brawler where you’ll need your wits about you as you counter, dodge, and attack with precise movements!

Let’s hop right into the fray with our Into the Badlands Blade Battle cheats, tips and tricks strategy guide!

The game not only encourages but actively rewards accurate strikes, as opposed to rapid, frantic tapping. Remember the three C’s – cool, calm, and collected! No matter how many enemies are surrounding you, panicking tapping will only lead you to taking unnecessary damage. You will also break your combo multiplier if you use the wrong counter on an enemy which will surely happen if you’re tapping rapidly. Remember: precision strikes!

Once you’ve hit an enemy enough times but haven’t quite killed them, they’ll be setup for a finisher. Finishers are very important because they are on their own worth a lot of points but also instantly kill, which is a must for fast completion times. The second you see an enemy glow white, initiate a finisher! Keep in mind that any action can be canceled with another action.

If you’ve started a finisher but another enemy is about to attack you, you can tap on them and your character will interrupt the finisher and go for the new enemy. Once you’ve stopped an enemy from advancing, immediately go back to your finisher before you lose the opportunity.

Don’t worry about saving your special ability! Use it as often as it’s ready. Your special ability recharges super fast as you combo enemies, so it’d be a waste to hold onto it. The only exception to this tip would be the area specials. These specials hit a lot of enemies in a wide area, so it’s best to use these when you’re surrounded.

Other than that though, the special abilities are incredibly useful so don’t hold onto them for too long.

As a general rule of thumb, enemies that are wielding single/light weapons usually do light attacks (blue) while the enemies with the heavier/dual weapons will perform heavy attacks (yellow). In order to avoid any last second counters, it’s almost always best to just wait it out and play defensively. Let your enemies prep their attacks first, then counter attack appropriately.

We’ve had too many moments where we would try to get the jump on an enemy using a light tap, only for them to glow yellow right before we tap. If you mess up a counter you’ll break your combo and you’ll take some damage. This playstyle might make you miss out on the target time bonus, but as long as you play safe enough you should be able to get the flawless bonus.

5. Go for the final star chest!

After you’ve opened enough star chests in a story chapter, you’ll notice the star chest meter disappear. This means that there are no more chests to be won from that chapter and you can move you. You actually don’t get anything for obtaining every single star in a chapter, so don’t worry if you miss out on all three stars on a single level. You’ll probably be able to make it up in a later level.

6. Set a good hero to defense!

Once you’ve unlocked Versus mode, you can set a character to defense mode. This character will be unavailable for use in the other modes, but they’ll fight off any other players who challenge your team. They will also generate gold for you over time. We know it kind of sucks losing out on the character, but try to set your best character for defense. They’ll generate more gold and you can defeat other players.

7. Use the best scouting characters!

Much like setting a character to defense, they won’t be able to do anything else as long as they’re scouting. The characters with low scouting stats but good combat stats can be actually used.

That’s all for Into the Badlands Blade Battle. If you have any other tips or tricks to share, let us know in the comments below!