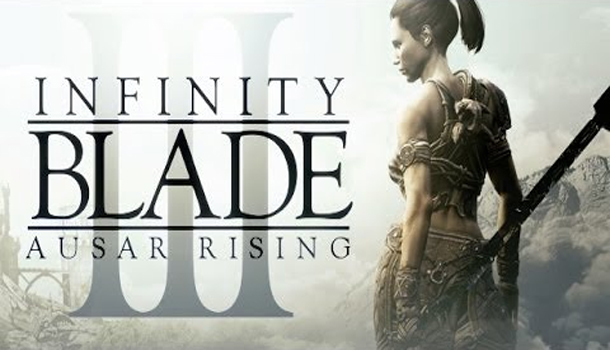 Ausar Rising, which is set to go live on December 19, will add over 60 new items to the game as well as eight new enemies to battle against and eight new skills for players to master. Several new explorable areas will be added as well including the Plains of Koroth, Drem’s Maw, and even the Dark Citadel which longtime fans will recognize as the site where the very first Infinity Blade game took place.

Two new modes will round out the list of added features; Survival Arena; a one-on-one endurance trial, and Deathless Quests which, according to Chair’s description, will be a series of trials which should only be attempted by the “best of the best.” A new preview trailer for Ausar Rising can be watched below.