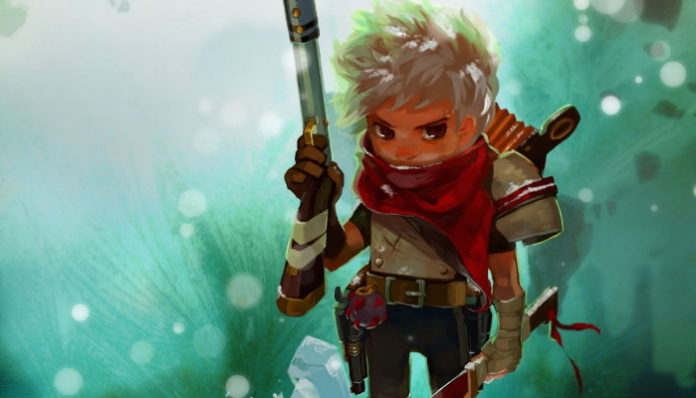 Indie studio Supergiant Games’ first release back in 2011 was Bastion, an action RPG that focused on a unique storytelling narrative, a dreamy art style, and a western-inspired soundtrack. The game was met with critical reception and became one of the most well-known indie games of that year.

Bastion was originally launched on PC and consoles, but Supergiant Games eventually went on to port the game to iOS. The original iOS version was published by Warner Bros. Games, and that license has recently expired.

Supergiant Games has republished the game themselves, and even touched it up a bit for newer devices. The resolution is adjusted to fit the bigger screens of recent devices, so the game looks a little better.

In celebration of the relaunch, the new version of Bastion is available for free for a limited time. Simply download the game and then buy the in-app purchase to unlock the full game, which is currently priced at the low, low price of 0.00!

If you own the original version of the Bastion, you will still be able to play once it is delisted from the App Store, but it will receive no more support here on out. So, there is no disadvantage from moving to the new version other than losing your saves.

Bastion is now available on the App Store for free for a limited time. Make sure to grab it before it goes back up to its 4.99 USD normal price!