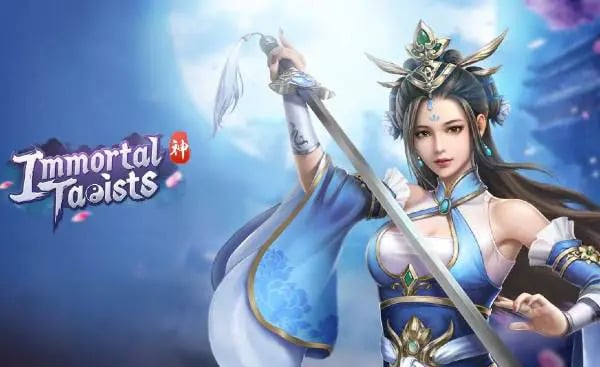 Immortal Taoist is a mobile game where players enter the world of cultivation – they learn different kung fu skills, refine their skills using a wide range of elixirs, cultivate in different locations, join different martial sects, explore the stories of martial sects, and much more.

At a glance, Immortal Taoist might not look like a fun game to play, but it is one of the best, if not the best card-based games out there. Especially for players like me who are deeply invested in Wuxia Novels, MMORPGs, Manhua’s, etc.

With that being said, Immortal Taoist is a must-play game that also offers a bunch of free rewards to its player base. Alike other mobile games, Immortal Taoist also has a feature to redeem promotional codes to earn additional rewards in-game.

How to Redeem Codes in Immortal Taoists