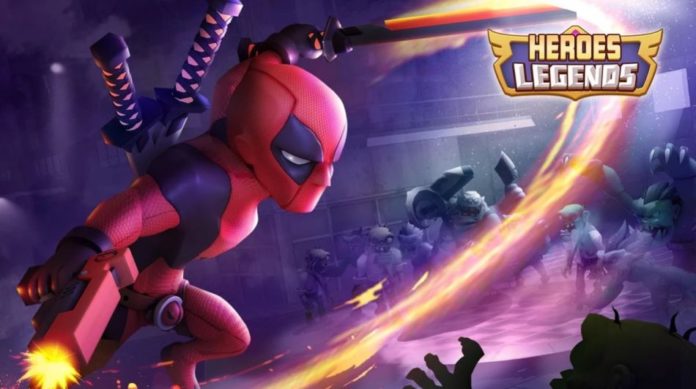 In our article today we will show you all of our Idle RPG: Heroes Legend tips and cheats to help you pass all the levels in this idle RPG. I’m pretty sure that you like superheroes, like most of us do, but in this game it’s pretty much the other way around: you’re the superhero of those heroes!

You will have to form a powerful team of heroes to help you smash the enemies and pass the stages, but for that, if you haven’t managed to find the perfect balance within the heroes yet, don’t worry because in today’s article we will guide you through all that you need to know!

So, are you ready? Then let’s get right into our Idle RPG: Heroes Legend tips and tricks right here below! 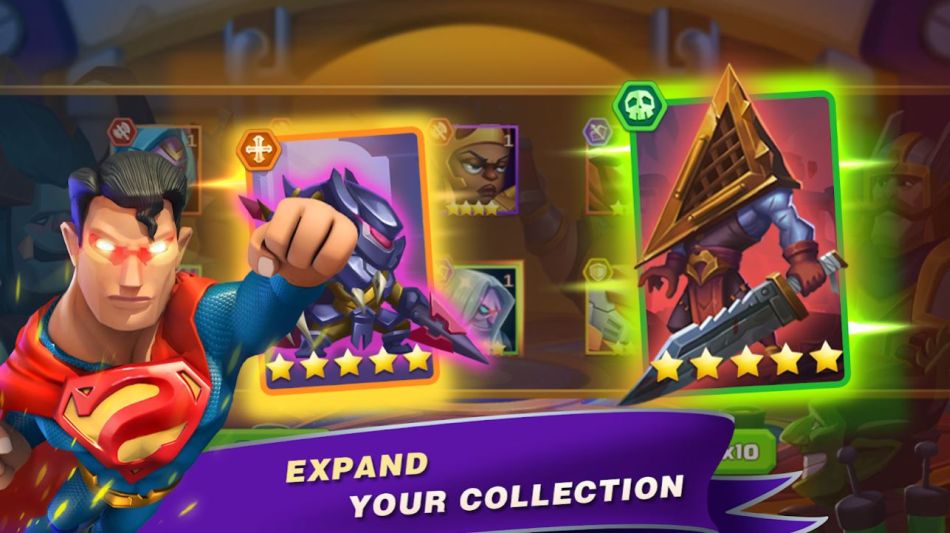 Pay close attention to the heroes’ strengths and weaknesses

Each of the heroes has their own traits, strengths and weaknesses, and each of them belong to an element, which could be either good or bad against a certain enemy. If you missed to notice, on the top left corner of each hero, it shows a little colored icon which can be either yellow, purple or red.

Yellow (Defense) is strong against Red (Attack), but weak against Purple (Technique).

Red (Attack) is strong against Purple (Technique), but weak against Yellow (Defense).

Purple (Technique) is strong against Yellow (Defense), but weak against Red (Attack).

Being weak against an element means that you will take 0.15 extra damage from the enemies of that element.

Being strong against means you will deal 0.15 extra damage to the enemies belonging to that element.

You should use these stats to your advantage, because when you are facing an enemy that is strong against you, that means you will take extra 0.15 damage from them. The same goes for when you are counter picking the element against an enemy.

Use this to deal with most of the enemies, but also with those that are very tough to beat otherwise – every little damage counts!

Every new day that you simply log in to the game you will receive some cool rewards, which you will find extremely useful. They can vary from Gems to gear and even 5 star heroes! 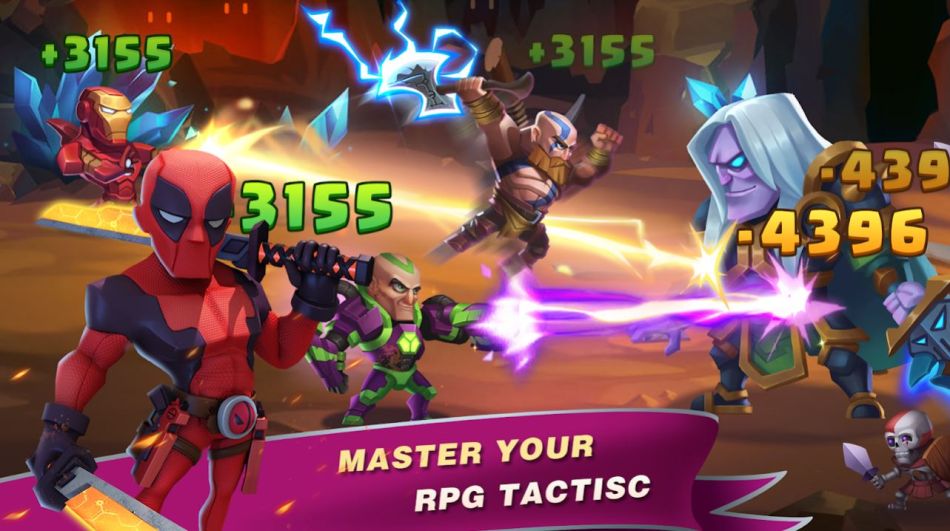 So if you want that juicy 50 shards on the 30th day, just open the game every day! It’s simple as that!

Complete the daily quests before they refresh

I would suggest that you complete the daily quests every single day, because you will receive quite a lot of useful goodies. They aren’t hard to complete, and if you take a look at the requirements for each quest, you will see that in a couple of runs in the game you will be able to complete most of them.

Of course, some quests might require you to run the Arena a couple of times, but they are all easy to do, so make sure you do them before the reset if you want to get a lot of Gems!

In the main interface you will see a Mystery Shop on the utmost left side. This shop is open 24/7 and every few hours it refreshes its goods stock. You can refresh the goods every day a few times, but I suggest that you hold your horses if you see something good (such as 5 star heroes). 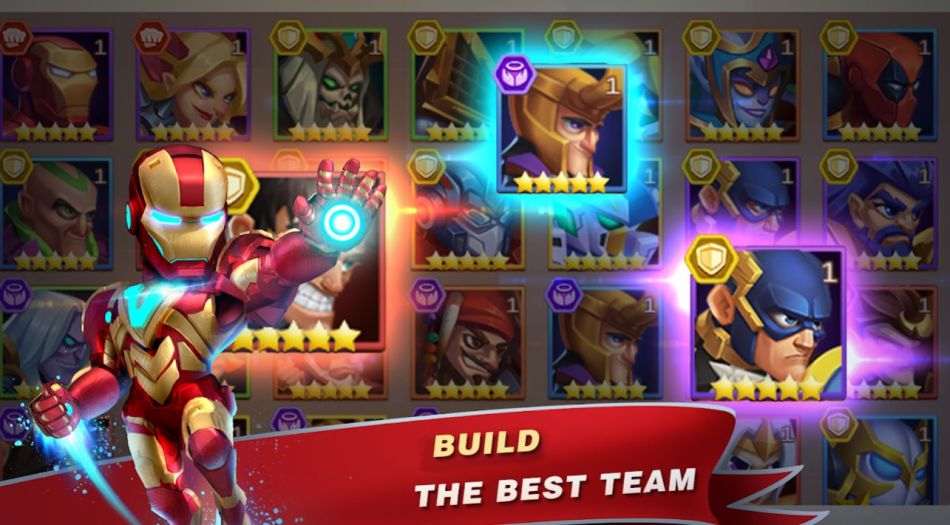 There will be many – and I mean MANY things you will want to purchase from here, from Gear, to Advanced Cocktail and heroes. You should always check up on the shop and if you see something good, don’t refresh until you gathered enough materials to buy it.

Another suggestion I have for you is to buy all the Cocktails you see there, because if you want to make lots of summons, it’s cheaper that way. For a Cocktail from the shop you will pay 150 Gems, which is the equivalent of an Advanced Summon, whereas if you were to pay with Gems, it would be 250 in the Tavern.

So make sure you do this whenever possible, because it’s a good save on 100 Gems!

Gather all the heroes and form a powerful squad

There are six hero factions in the game, each bringing a unique skill to the table. The heroes can be anything from 1 star to 5 stars, so obviously the 5 star ones are way more powerful than their 1 star counterparts. 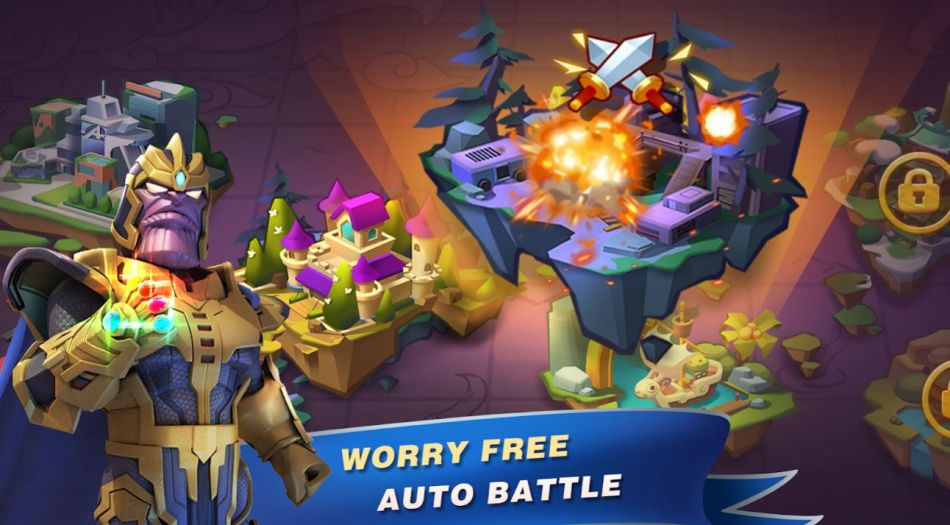 The factions are as follows:

– Blue (Superheroes): has many superheroes which are basically the knockoff Marvel counterpart, from Poison (Venom), to Gauntlet (Thanos). Yeah, no comment!

– Yellow (Human Superheroes): the equivalent of the blue superheroes, but these ones are human – for the most part.

– Red (Martial Arts Masters): the heroes here are everything that you might have imagined: ninjas, kung fu masters and some mages!

– Orange (Fantasy Characters): everything from pirates to vikings and golems… pretty interesting bunch.

– Purple (Mecha United): in this category fall all of the robot characters. They might resemble some well known ones (Fei for example is DJ Sona from League of Legends), but some others are pretty unique!

Always aim for the best ones, because they will bring the most benefits to your team.

Upgrade the heroes to fight in stronger stages

You should always upgrade your heroes to be at the highest level available all the time. That will ensure they have good damage to farm fast and good all the time, so it’s important if you want to make profit even while offline. 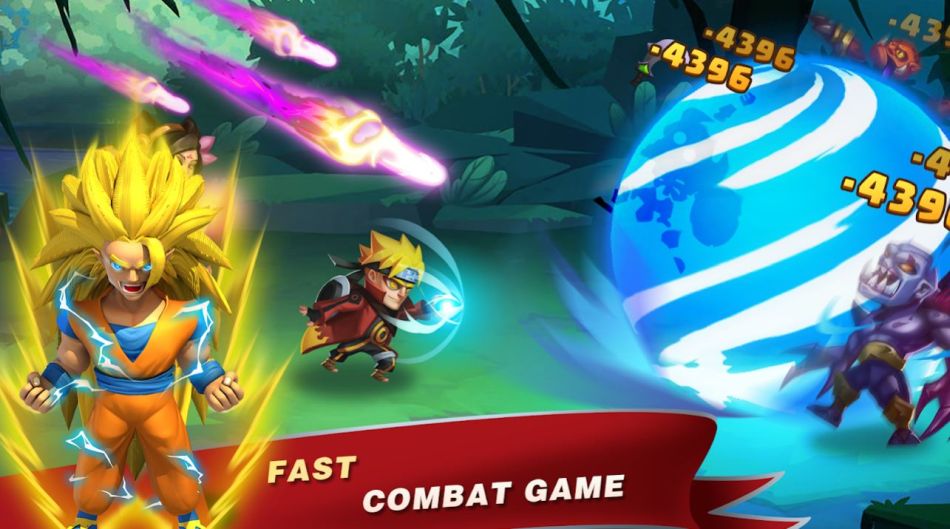 Complete campaign stages and farm there

Whether you complete a campaign stage or not, you can farm there. By farming there you will obtain good loot and hero shards. Always farm in the stages which are multiple of 5 (5, 10, 15 etc) because they are the best in my opinion.

Also, once you have upgraded the heroes, aim higher and higher for better farming stages!

The Golden Touch is the gold you make while simply having the game running. Of course, you don’t have to be in game for this Gold to add up! Always collect this after you have been offline for a while or when you need it for the missions.

Balance out your team

You should keep in mind that having a balanced team is important. That means that you should keep some defensive heroes in the front, while having some healers at the back as well as some damage dealers. This will help you deal with all the enemies much easier!

These would be all of our Idle RPG: Heroes Legend tips and tricks that we have for you right now! Do you know some other cool tips and want to share them with fellow players? Then leave them down in the comments below!