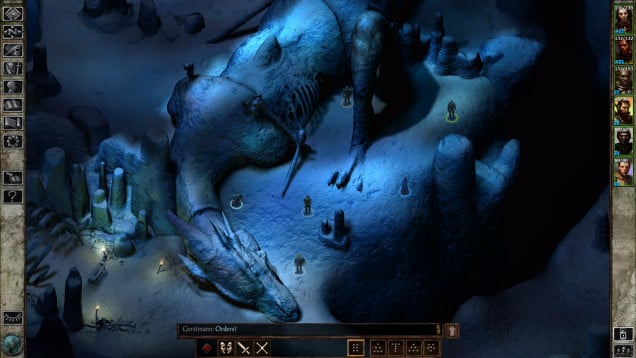 Another classic role playing game is going to be released on the App Store before the end of the year in a brand new enhanced edition.

Together with the usual technical enhancements, Icewind Dale Enhanced Edition will include plenty of new content not found in the original release of the game like new kits and classes, new items and spell and quests that have been cut from the original release. Also included in Icewind Dale Enhanced Edition will be new Zoom capabilities and a Quickloot Bar as well as a multiplayer mode that will allow up to six players to play the game at the same time.

Considering how good the new editions of the Baldur’s Gate games are, fans of Icewind Dale are going to be in for something really great. Unfortunately we still don’t know when Icewind Dale Enhanced Edition will be released on the App Store, but the team has confirmed that they intend to launch the game before the end of the year. Pricing has also yet to be revealed so stay tuned to be the first ones to know all the news on Icewind Dale Enhanced Edition and other iOS upcoming games.