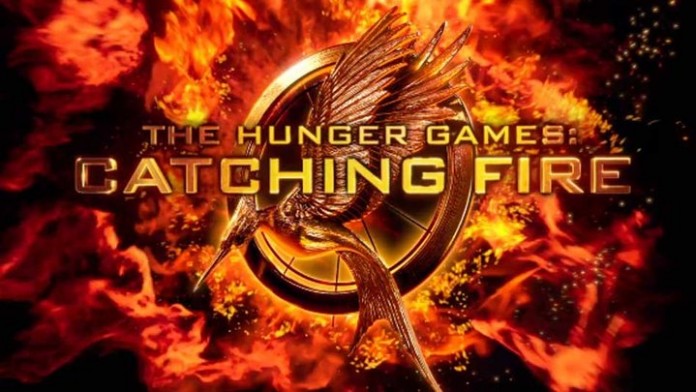 Film studio Lionsgate and mobile game developer Reliance Games have teamed up to bring the Hunger Games series to mobile devices alongside the upcoming release of Hunger Games: Catching Fire.

The mobile game, titled Hunger Games: Catching Fire – Panem Run, will take all the hectic action of the Hunger Games and present it in an endless runner format. Players will step into the role of “Tributes” (Hunger Games contestants) as they race to secure food and provisions for their home regions.

Reliance has stated that more info on the game will be available closer to launch but they could confirm that Panem Run will be compatible on both smartphones and tablets and it will also have social features such as a competitive mode in which friends can try to top each other’s high scores. A specific release day isn’t confirmed yet but Reliance has promised Panem Run will be available at some point in November to coincide with the upcoming film’s November 22nd debut.

Reliance Games CEO Manish Agarwal also released a statement alongside Panem Run’s announcement expressing his enthusiasm towards working with Lionsgate to bring the world of Hunger Games into the mobile game space:

“With its epic story of struggling for survival, The Hunger Games franchise lets us recreate the competitive world of Panem in a social mobile game. In partnering with Lionsgate, we’ll build a community of Hunger Games fans, teaming up to face unique challenges together as they run through the Districts of Panem.”