Home Game Guides How to Utilize the Allay in Minecraft Bedrock 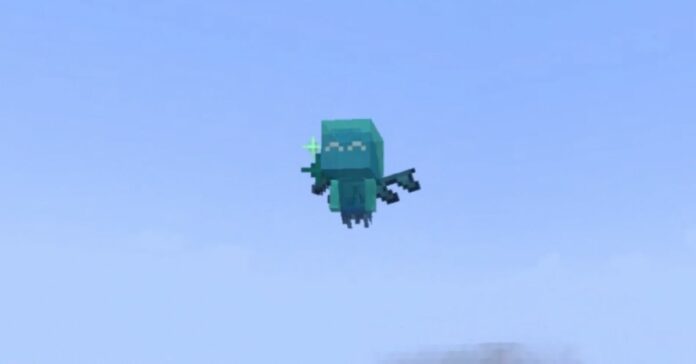 In Minecraft, updates are constantly being released and new blocks, items, and, of course, mobs are added. The new update will be released in 2022 and will be called The Wild. In this version 1.19, in addition to new biomes, the mob The Allay will be added, and this guide tell you how to utilize the Allay.

How to Utilize the Allay

You can tame Alloy with cookies. When he likes you, he will have a cute halo on his head.

You can give him an object and then he will pick up the same and bring them to you.

He also loves to dance to music. Therefore, if you put the Note Block, then Allay will drop items onto the Note Block. And it will spin if it hears music.

You can also automate this process. Here’s an example: place the Chest, then put the Note Block, and between them put the Hooper connected to the chest. Thus, Allay will put all the collected items in the chest.

Perhaps some more mechanics will be added to this mob in the 1.19 update.

How to Utilize the Allay in Minecraft Bedrock