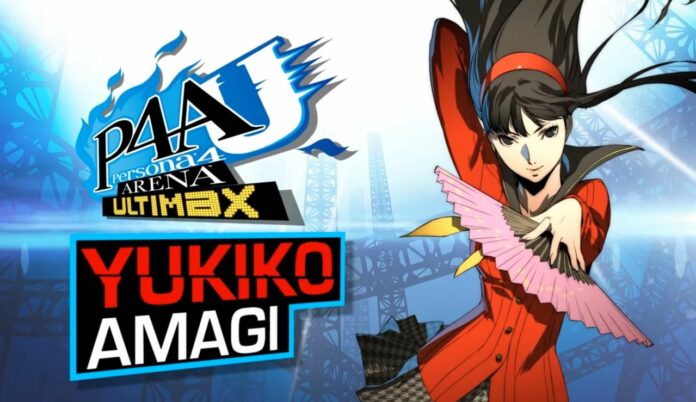 Being a somewhat traditional 2D fighting game with a Persona flavor, Persona 4 Arena Ultimax features many of the fighting game character archetypes that we have seen in plenty of other games since the days of the glorious Street Fighter 2.

Among these archetypes is the zoner, a character that is capable of fighting enemies from afar using powerful projectiles and long-range normals. This is the case of Yukiko Amagi, and here’s everything you need to know to use her properly.

Yukiko Amagi is one of the main characters of the original Persona 4 who returns in Persona 4 Arena Ultimax. Among the first characters to join Yu Narukami in Persona 4, the heiress of the Amagi Inn comes with attacks that make her excellent at fighting opponents from afar but requires great knowledge of the game to be used effectively.

How to Use Yukiko Amagi

As mentioned above, Yukiko Amagi is one of the zoner characters in Persona 4 Arena Ultimax, and she is capable of fighting the opponent from afar thanks to the great range of her normals, her fan attacks and some of her Skill Attacks and SP Skill Attacks like Agi, Flame Dance and Phoenix Flame Swirl, a powerful technique that sends her Persona flying across the screen. This move, however, can only be used after leveling up her Fire attribute to level 6 by using Fire Boost. For each level, Yukiko’s Fire attacks will get a damage boost, which makes her even more dangerous, especially in the corner where she can easily force some mix-ups on the opponent.

Yukiko’s excellent ranged capabilities, however, come with plenty of downsides. The character has some very bad defensive options and she is very reliant on her Persona, so if she is suffering from Persona break, she will have a hard time dealing with the opponent. And while her neutral game is strong, she really cannot force mix-ups outside of the corner, so her gameplay should revolve around getting the opponent in the corner to let her dance of death begin!

How to Use Yukiko Amagi in Persona 4 Arena Ultimax