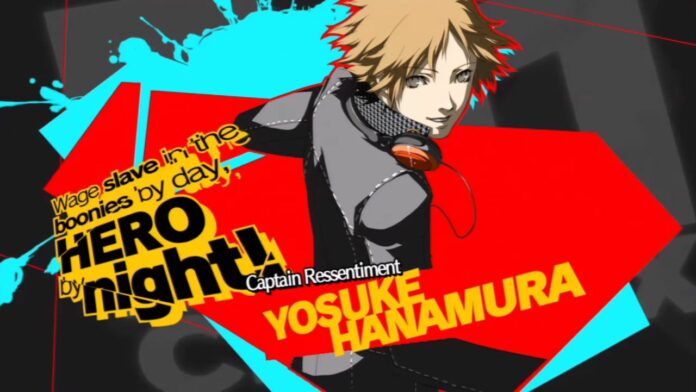 Persona 4 Arena Ultimax sees the return of all of the main characters from Persona 4 alongside a few other characters that all play quite differently from how they did in the games they originate from. This is hardly surprising, considering the game developed by Arc System Works is a fighting game and not a turn-based role-playing games.

Among the characters available in Persona 4 Arena Ultimax is Yosuke Hanamura. Here’s everything you need to know to use the character properly.

Yosuke Hanamura is the first character that joins Yu Narukami in the original Persona 4, and a force to be reckoned with in Persona 4 Arena Ultimax. Instead of being a jack-of-all-trades like Yu, Yosuke is a very fast rushdown character with tons of momentum that can defeat an opponents with his great speed and high DPS.

How to Use Yosuke Hanamura

As mentioned above, Yosuke is a very fast character, but this isn’t the only thing that makes him one of the best characters in the game. Alongside his fast speed, Yosuke is made great by his aerial mobility and the ability to glide, which can be used to force some mix-ups situations. His neutral game is also amazing thanks to his very good normal, and so is his offense, with some very strong combos, which can be made even more damaging with Sukukaja, and the ability to end most of the with a knockdown, forcing yet more mix-ups that could defeat the opponent, if they guess wrong. Being able to inflict Confusion with Tentarafoo and Poison with Kunai and grabs also helps Yosuke quite a bit, as he is capable of lowering the opponent’s efficacy before going in for the kill.

Yosuke’s amazing offensive options and neutral game are offset by his very low HP and the loss of knockdown combo enders when his Persona is broken. As such, you will need to play perfectly with Yosuke, as a single mistake could cost you a round, or event the match, given how easily he goes down.

How to Use Yosuke Hanamura in Persona 4 Arena Ultimax