Home Game Guides How to Use Serenoa in Triangle Strategy 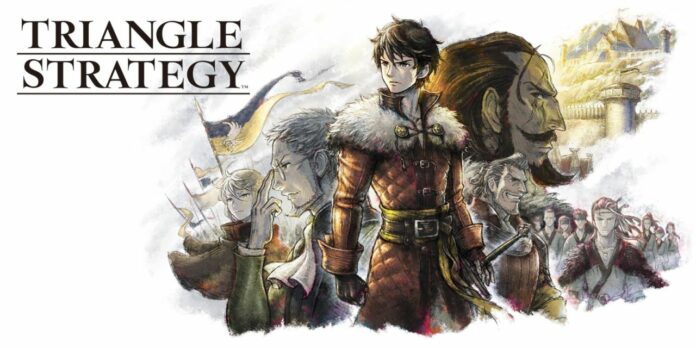 Modern tactical role-playing games feature units that can be fully customizable. While this is mostly a welcome feature, it sometimes leaves something to be desired, as all these units lack personable traits that make them unique.

This is definitely not the case with Triangle Strategy, as the latest tactical role-playing game by Square Enix features units with unique abilities that determine what they are good at and how they can handle the many combat scenarios in the game.

Here’s everything you need to know to use Serenoa, the game’s protagonist, properly.

Being the main character of Triangle Strategy, Serenoa Wolffort will be available for the vast majority of the game, and he will have to take part in all of the game’s main story battles. Not that this is a problem, as the head of House Wolffort is a very balanced character who can handle himself well on the battlefield.

Serenoa learns seven different abilities by leveling up and by promoting to his Veteran and Elite classes. An additional ability can be learned by upgrading his Longsword to the Sword of Libra.

How to Use Serenoa in Triangle Strategy

Serenoa is an extremely balanced unit that can be quite versatile. While his basic attack and most of his offensive abilities have a limited attack range, he can also attack enemies from afar with Hawk Dive, which also deals decent damage.

Serenoa not only works great on the frontlines, but he also works best when surrounded by his allies, thanks to the Strength in Numbers ability which increases the character’s Strength the more allies are nearby. This, used in conjunction with Sweeping Slash, make it possible to deal massive damage to multiple enemies. And, if you manage to unlock the Under Conviction’s Banner ability, you will also be able to grant 1 TP to all these nearby allies, allowing them to go all out with their abilities and obliterate any enemy that may have survived Serenoa’s assault.

No matter if used as a frontline attacker or a mid-range support unit, Serenoa is among the best characters in the game, so make sure to use him properly to gain a sound advantage in any battle.

How to Use Serenoa in Triangle Strategy