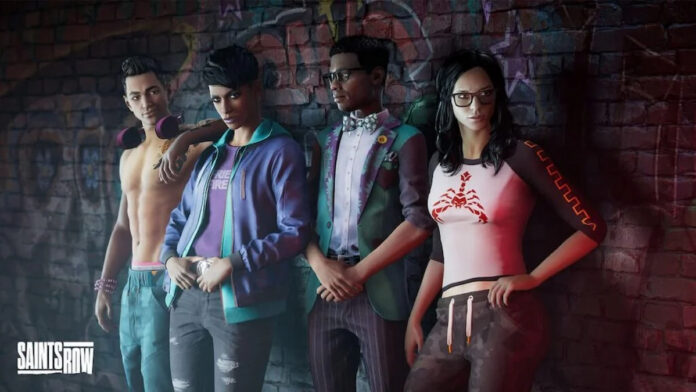 Deep Silver and Volition’s open-world action-adventure series has just expanded with the release of Saints Row Reboot for PC and next-gen consoles. There are lots of gameplay changes in this reboot but longtime Saint Row fans will notice that some of the game’s original mechanics remain unaltered.

Since the game just came out, a lot of players haven’t exactly gotten around the features just yet. If you love taking pictures when playing open-world games especially, then you’re probably wondering how to use photo mode in Saints Row Reboot. So in this article, we’ll be guiding you on how to do just that.

How to Use Photo Mode in Saints Row Reboot

Sadly, the new Saints Row Reboot does not have Photo Mode, so you can’t use it. However, the game does have a camera that allows you to take pictures of locations and sceneries or even friends. Apart from this, you can also use the camera feature to take photos of items/collectables in the game.

After taking a picture of the item(s), it’ll be transported to the HQ inventory which allows you to place a specific item in select locations throughout The Church. It’s not exactly Photo Mode, but the camera feature is also pretty cool.

How to Use the Camera in Saints Row Reboot

In order to use the camera in Saints Row Reboot, simply need to press Up on the d-pad of your controller. This will allow you to take in-game screenshots that you can share with friends by going to the game’s ‘Capture Gallery’ on whichever console you’re playing the game with.

And that’s how you take photos in the new Saint Row Reboot. Considering this is a complete reboot of the popular game, the developers probably decided to switch things up a bit by replacing ‘Photo Mode’ with just ‘Camera’.

We hope you’ve found this brief guide helpful on how to take photos in Saints Row Reboot. And do enjoy exploring and causing havoc in the city of Santo Ileso.

How to Use Photo Mode in Saints Row Reboot