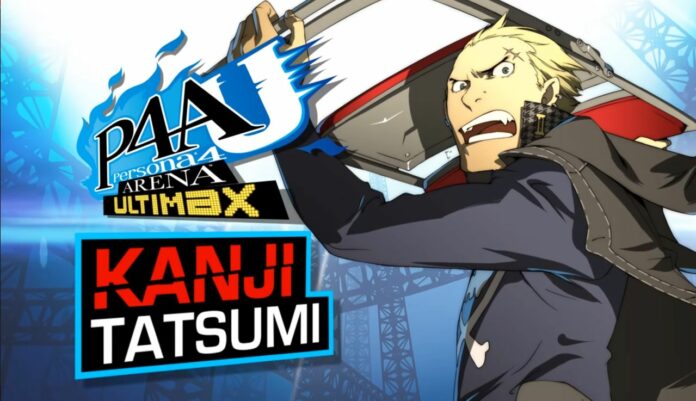 Many of the Persona 4 characters have truly become iconic since the release of the original game on PlayStation 2, but if there is one character that is instantly recognizable, it is Kanji Tatsumi, who comes back in Persona 4 Arena Ultimax complete with a moveset that makes him one of the best characters in the game in the right hands.

Here’s everything you need to know to use Kanji properly and dominate any fight in Persona 4 Arena Ultimax.

Kanji Tatsumi is one of the Persona 4 main character that returned in Persona 4 Arena Ultimax with an array of powerful moves that let him deal high damage and even combo from grabs. His extremely high power, however, comes with some downsides that make him a little more difficult to use compared to other characters like Yu Narukami and Yosuke Hanamura, who are considerably more beginner-friendly.

Added Cruel Attack – D, DF, F + A or B after opponent has been knocked down

How to Use Kanji in Persona 4 Arena Ultimax

As mentioned above, Kanji is a character that hits very hard, with all of his attacks, including his chair-powered normals, dealing extremely high damage. Being a grappler, he also has access to some special grabs against which the opponent cannot defend, if not by getting out of their range, which is something that is not easy to do in the corner. Despite being a grappler, Kanji has surprisingly decent mobility, and some of his moves are so fast that they make for excellent punishes in a variety of situations.

While his mobility is decent for a grappler, Kanji’s still leaves something to be desired, as he is generally much slower than the rest of the cast. Additionally, he is very susceptible to Persona Break due to his low number of Persona cards, and without his Persona, Kanji becomes extremely vulnerable, also losing some of his best offensive options as well. For this reason, you will have to play extremely carefully, otherwise you may end up losing pretty much every option that makes Kanji a powerhouse.

How to Use Kanji Tatsumi in Persona 4 Arena Ultimax