Home Guides How to use canted sight in PUBG Mobile 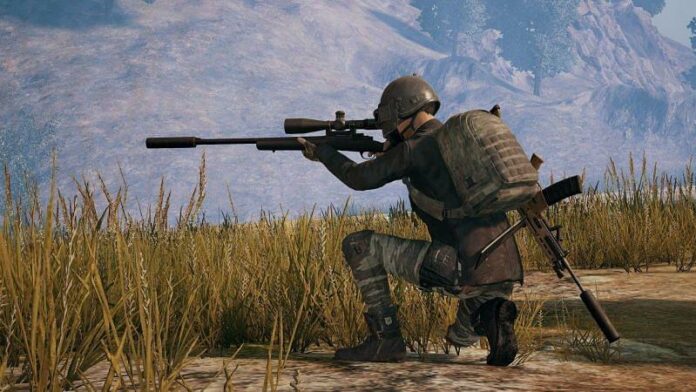 PUBG Mobile is one of the most sought-after battle royale games that offer high visual fidelity, better gunplay, a set of different maps and game modes, and much more. One of the best aspects of PUBG – that also defined the entire game is the Gunplay.

The looks and feels of the wide range of arsenal in PUBG is something unique to the game. The recoil, bullet drop, kick, gun attachments, fire rate, etc – everything feels realistic and immersive.

While the game already had a wide range of attachments that were used in present guns for different engagements(long-range, short-range, close engagements) – there was a restriction, at a time players were able to equip only one scope(sight attachments).

Though with the recent introduction of Canted Sights in PUBG Mobile the developers took away that sole restriction – granted players are decent with their PUBG Mobile controls.

Before we move on to the options and steps that enable you to use the canted sights. Let us briefly explain the canted sights of PUBG Mobile. So, the canted sight is an extra red dot attached to an AR. It acts as a secondary scope in weapons that have two slots for scope. It enables players to engage in both long-range and short-range engagements quickly.

Once you get your hands on canted sight. There are two settings for Canted Sights that you must know about – the first one being Tap to use scope and the second being Tap to switch scope.

The tap to switch scope option adds an additional button “Main” in the existing layout. So instead of using the two sights separately- players can use the primary sight and switch to the canted by clicking on the main button.