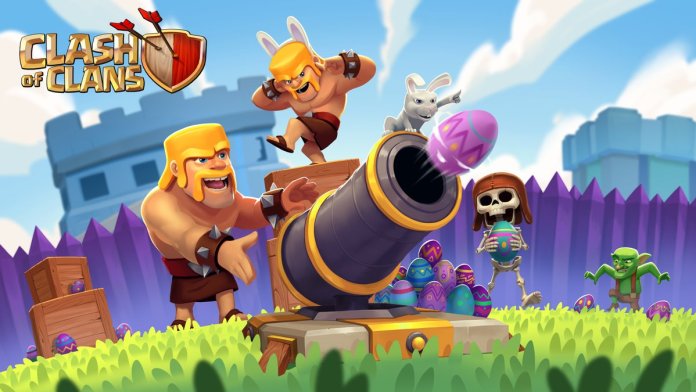 Clash of Clans has myriad unique troops, ranging from classic barbarians to air-soaring dragons. Clashers also have various heroes, magical spells, and siege machines at their disposal. Most troops gain new levels after upgrading to a higher level Townhall. Because of this, early-game troops like barbarians and archers stay relevant and useful at higher townhall levels.

Barbarians in Clash of Clans: Everything you need to know

Barbarian is the first troop you unlock after following the beginner tutorial. It takes only one housing space and is simple to use.

Below Townhall 6, most players use a combination of barbarians and archers to raid opponents. Players only have to worry about the single mortar and wizard tower at this level. Defenses with splash damage are the arch enemy of low-health troops like barbarians.

Also Read | How to Use Headhunter in Clash of Clans

Here are some popular ways to use barbarians in Clash of Clans:

Barch is one of the oldest strategies in the history of Clash of Clans. This army consists of barbarians and archers in a 1:1 ratio. Players can include a few wall breakers to help barbarians access more defenses.

Barch is an excellent offensive strategy at lower Townhall levels. After reaching Townhall 7 and higher, Barch is usually used for farming resources. Barbarians with archers are great for sniping elixir collectors, gold mines, and dark elixir drills. Barch can also destroy 50% of the base for an easy league bonus. Players can add Queen Charge to this army to get two stars in multiplayer battles.

GiBarch is another variation of Barch, but with giants. Ultimately, barbarians are not meant for tanking. Players can throw in some giants to provide tanking for barbarians and archers.

In higher levels, barbarians are used for taking out undefended buildings in the corner of bases. Players can use barbarians strategically to gain a few destruction percentages. Players can also use a bunch of barbarians for distracting defenses.

Also Read | How to Recover a Clash of Clans Account

How To Use Barbarians in Clash of Clans – Guide